Road To Safety » Features » Road Accident Survivor Says Fortunate To Be Alive, But Dreads Stepping Out Of Home

He learnt that the operation to fix his broken knee would cost over 3 lakh. But with him hospitalised and little hope of recovering anytime soon, the physical hardship and emotional trauma soon gave way to financial crisis. 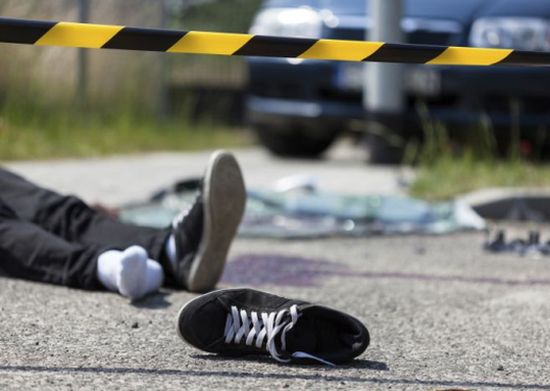 The aspect that is most tragic about a road accident is that the loss of life and injuries caused can leave scars for life, especially if it is someone else’s carelessness, negligence and rash driving is behind the tragedy. On April 7, 2013 at around 2 pm, as 37-year-old Arun Kumar was returning from work, he had no inkling of how his entire life was going to be devastated in a flash. It all happened very quickly. As he was waiting at the Chhattarpur red light in capital Delhi, a speeding car with two young men and blaring music, hit him from behind and sped away. That one moment changed Arun and his family’s life forever. It left Arun bedridden for over a year. Luckily for Arun, the accident took place at a crowded and busy red light, so there were helpful people and the Police Control Room (PCR) van rushed him to a hospital. He remembers being too shocked to speak and uncertain about whether he will be able to walk again.

“The Police managed to catch the two boys and took me to the trauma centre where I learnt that my right knee was broken,” said Arun.

He learnt that the operation to fix his broken knee would cost over 3 lakh. But with him hospitalised and little hope of recovering anytime soon, the physical hardship and emotional trauma soon gave way to financial crisis.

Prior to this incident, Arun used to teach students and run a tutorial coaching centre. The sole earning member, his steady monthly income of Rs. 50,000, ensured that he and his family, comprising his wife Gauri and son/daughter, were able to lead a simple and content life. The accident left their peaceful existence in shambles. Arun was forced to shut down his tutorial coaching centre due to lack of wherewithals to run it. As their meager savings dwindled, they could not afford the rent any longer and had to move to a dingy apartment. Soon it became a struggle to afford children’s education, and meet basic needs.

Even as Gauri tried to remain strong and keep her husband’s hopes alive, there were moments of despair that she battled alone and vent out in the form of tears when out of sight of her ailing husband and family. The fear of surviving through this phase and run the household, did get too overwhelming for her at times.

“It was a very difficult time after the accident, I was worried about paying the children’s school fee, house rent and also the rising medical and daily expenses,” laments Gauri, Arun’s wife.

After over a year of the accident, things took a positive turn. Arun managed to collect Rs. 4 lakh, which was needed for his knee operation, through a loan. He gradually got back on his feet, started walking and resumed his tuition classes albeit on a small scale, operating out of homes of his students. It is not like how his coaching classes used to be with large groups of students, but it is a significant start and a small step towards normalcy. Now he earns Rs. 25,000 to manage his household expenses. Hopefully his dream of opening the tuition centre will be realised someday. He feels fortunate to be alive, but still dreads stepping out of his house.

Arun’s is one in over 1.3 lakh deaths and 5 lakh injuries that take place every year on India’s roads. India has the highest number of road accidents in the world. If stronger laws and stricter rules and regulations are put in place, then many lives like those of Arun will not have to undergo this kind of trauma and suffering. Increased awareness among the masses about road safety and strictly following traffic rules is a must, as most accidents are preventable. All that is required is a bit of effort, diligence and adherence.

In Arun’s case it was the physical, psychological, emotional and economic devastation that resulted from one mistake of a rash and negligent young driver but as a nation we need to deepen our understanding of the enormous suffering behind each of over 1.3 lakh deaths and 5 lakh injuries every year. 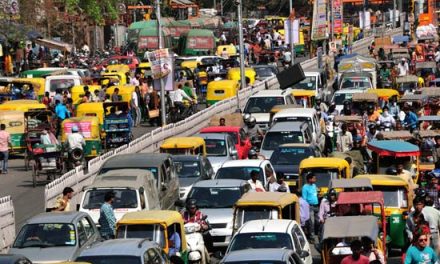 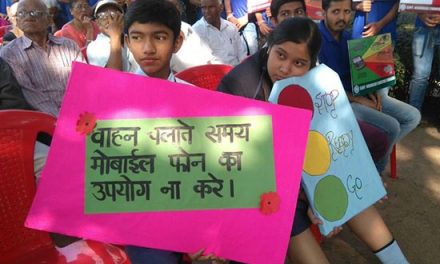