From enforcing laws, relooking at road design to identify black spots to making school students part of the road safety awareness programme, Uttarakhand traffic police is trying it all to reduce the number of road accident fatalities 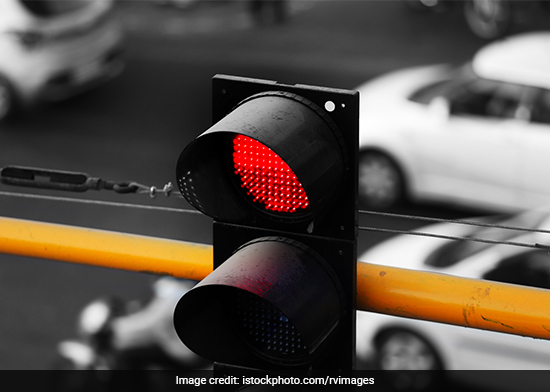 New Delhi: “To reduce the number of road fatalities, enforcement of law and awareness will have to go hand in hand”, says Kewal Khurana, traffic directorate of Uttarakhand police. Worried by the continuous rise in number of road accidents and road deaths, Uttarakhand traffic police has decided to strengthen its road safety awareness initiatives and enforcement to intensify the fight against traffic violators. From taking short term measures like fining defaulters to long term measures like putting up sign boards, implementing speed breakers and investing on road engineering, Uttarakhand traffic police is working on multiple fronts to improve its road safety record.

In the year 2017, approximately 1,000 two-wheelers riders lost their life in road accidents. On analysing, we figured out three major reasons behind this, rash driving, drunk driving and over-loading. Now, as we know the cause, we need to come up with the solution and for that we are working on both, enforcing law and making people aware, says Kewal Khurana.

As per the law, 120 black spots have been identified in Uttarakhand alone and 49 in Dehradun. To deal with this, Traffic Police is looking at redesigning and road engineering to prevent accidents. Along with this, traffic police has identified 553 accident prone areas where all types of traffic signs, categorised as, mandatory, cautionary and informatory are being erected.

For the better enforcement of law, we have planned to establish Hill Patrol Unit. Currently, we have City Patrol Unit in four districts in Uttarakhand. We are also providing alcohol meter to all the traffic personnels, says Kewal Khurana.

In a bid to spread awareness, Uttarakhand traffic police started a campaign titled Mein Dehradun Hoon in November 2017. The campaign urges children to take a pledge that their parents will follow traffic rules. As of now, 4000 children have taken the pledge.

We give certificate to children who pledge under Mein Dehradun Hoon campaign. If any parent is caught violating traffic rules, then we confiscate their certificates, says Kewal Khurana.

After Mein Dehradun Hoon, the state traffic police started a ‘Junior Traffic Force’ in December 2017. Under the initiative, 3000 children have been selected from different schools, and are being trained to spread the message of road safety. 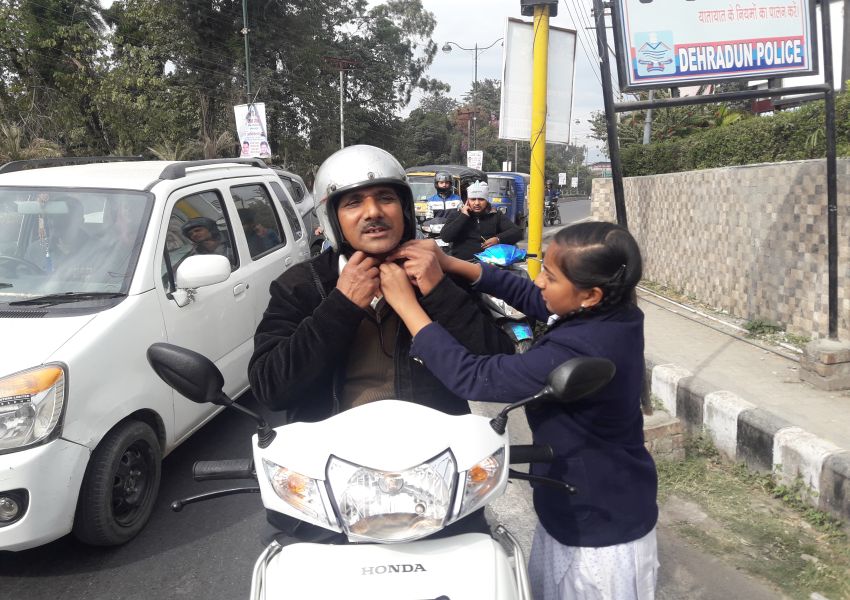 The idea is to make traffic violators realise that even kids are aware about basic road safety rules and it is high time that adults start practicing traffic rules. When kids will teach a lesson on road safety then it will create a sense of guilt in people who violate traffic rules, says Kewal Khurana.

As part of the awareness programme, the state traffic police has planned to start a ‘Mother Traffic Force’ under which homemakers will be trained. The campaign will start in the next 15 days.

The often repeated and clichéd road safety messages like, durghatna se der bhali (Better late than an accident) are not making the cut anymore feel the authorities. To ingrain the message of road safety, Kewal Khurana has started writing catchy and witty messages, which will be displayed on boards at intersections.

Tum itna jo ladkhada rahe ho, sharab pee kar gaadi kyu chala rahe ho? (A spin off on a popular Hindi song – The way you sway unsteadily, are you drunk driving irresponsibly?) Such lines are not only catchy, but also question the rider and make him ponder as to what he is doing. The motive is to not teach and preach people that this is right and this is wrong. The idea is to make people practice the traffic rules, signs off Kewal Khurana. 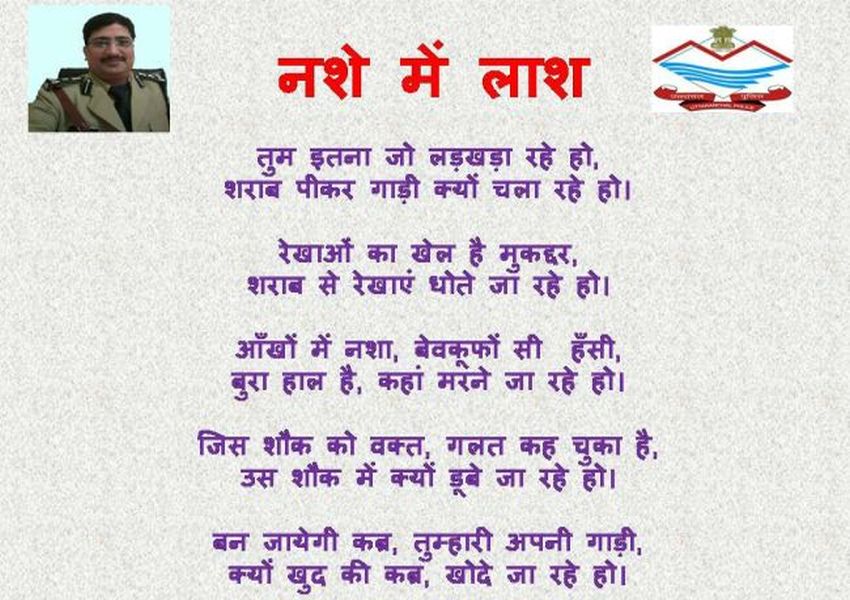 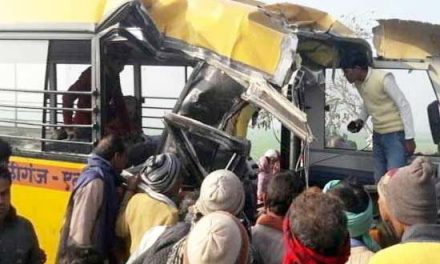 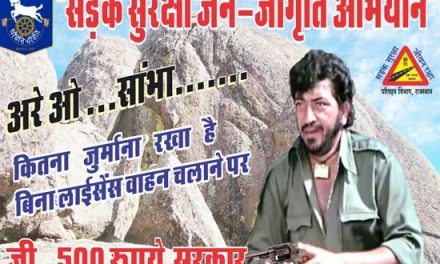 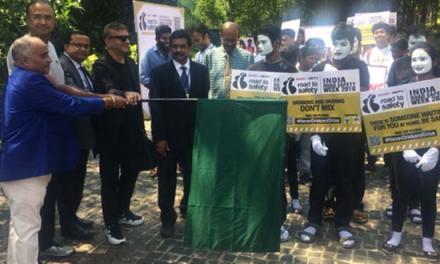