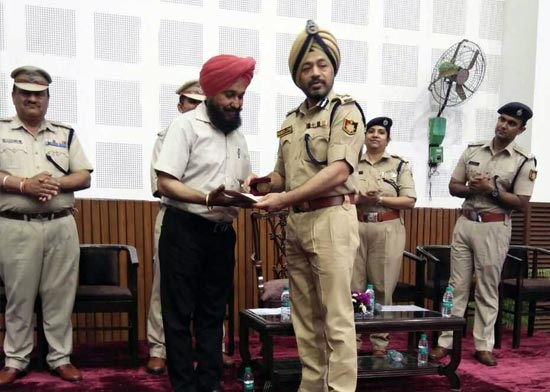 New Delhi: It was a late night when a resident of Chandigarh Baldev Singh’s daughter, who while driving back home encountered a speeding vehicle with a pistol being flaunted by one of the passengers. Frightened by the incident, she reported this to her father, who then encouraged her to not get frightened but rather take a picture of such law violators and report it to the police. What Mr Singh preached his daughter is something he has been practicing for the past 16 months – clicking pictures of traffic violations in the ‘City Beautiful’ Chandigarh and sharing it with the city traffic police for them to take a legal action. Mr Singh, a local businessman, who is on a crusade to make Chandigarh’s roads safer, has so far clicked around 11,000 pictures of traffic violations in the city. 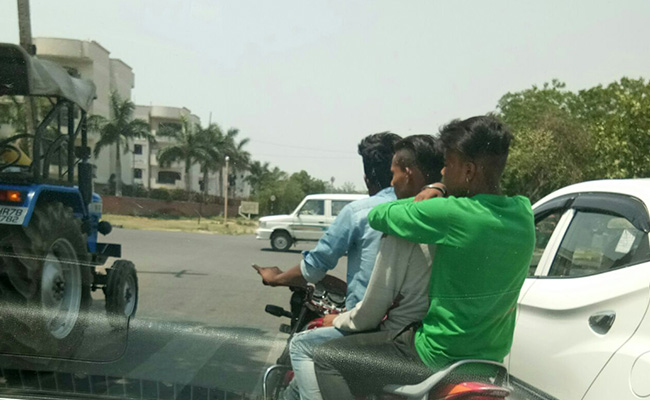 Talking to NDTV about why he chose to invest his time and energy to click pictures of traffic violators, Mr Singh said:

Watching motorists violating traffic laws in our city, which is recognised as one of the safest and cleanest cities to live in, has always worried me. Driving recklessly and riding two-wheelers without wearing a helmet have serious repercussions, and people should understand it. Initially, I started talking to the traffic violators (whenever possible) to motivate them to not violate the road safety rules. But in January 2017, I got to know about the Chandigarh Traffic Police’s initiative, wherein people can capture photo/video of traffic rules violators and report about the same or any other traffic related complaints/suggestions to the police over WhatsApp, Facebook or Email. I then started sharing the images over WhatsApp.

According to the Chandigarh police department, anyone can report about the traffic violations within the jurisdiction of Chandigarh on the following online portals:

The traffic police also issued a few guidelines like the vehicle number (license plate) should be clearly visible, and the image/video is to be submitted along with mandatory details like date, time, place of violation and personal information of the complainant. The police, however, ensure that the privacy of the complainant is not disclosed at any cost.

“If the registration number of violating vehicle is visible, then a challan under section 133 of motor vehicle Act, 1988 is sent to the owner of offending vehicle. If he fails to pay the challan amount on time, then the challan is forwarded to the concerned court, which then issues summons to the accused, as per law,” said one of the traffic officials.

“Privacy was something I was worried about initially, but the police department, especially the Senior Superintendent of Police (Traffic), Chandigarh, Shashank Anand, took me into confidence and encouraged me to continue doing it. Since then, I have been very actively complaining about the traffic violations. So far, the department has managed to send Traffic Violations Information Slip (TVIS) notices to about 80 percent of the traffic violations I reported about,” said Mr. Singh. 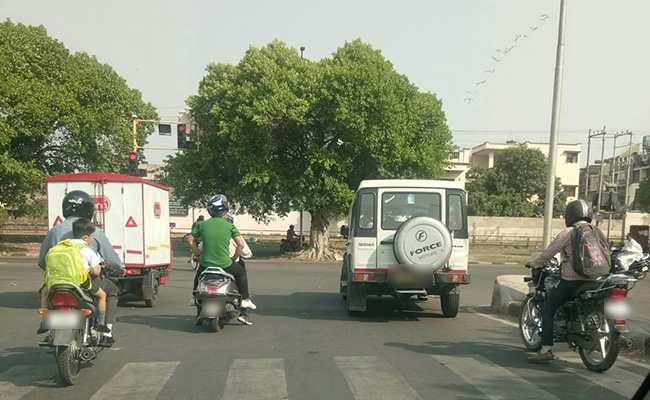 When asked about how he manages to find time to capture the traffic violations on his mobile device, Mr Singh explained:

I feel for the people who lose their lives in road accidents… this motivates me to contribute… do my bit for the betterment of society. While driving across the city, I stop at the traffic signals to ensure nobody jumps the red light that can lead to an accident. I even educate the youngsters about the importance of following road safety rules, whenever I spot them drive rashly. Sometimes, I even stop two-wheeler riders not wearing a helmet and motivate them to buy a good quality helmet and wear it without fail, even if they have to ride a for a short distance.

In addition to reporting about traffic violations, Mr Singh also clicks and shares with the police department the pictures of traffic lights which are either non-functional or not working properly and the zebra crossings that are not visible or are missing where required, so that can be fixed.

For his contribution towards creating awareness about road safety and reporting about the traffic violations, the Chandigarh Police Department on April 27 felicitated Mr Singh at a function organised as part of the Road Safety Week celebrations to recognise the good work done by both civilians and police officials. Mr Singh was awarded a commendation certificate, a medal and Rs 5,000 by the Police Department. 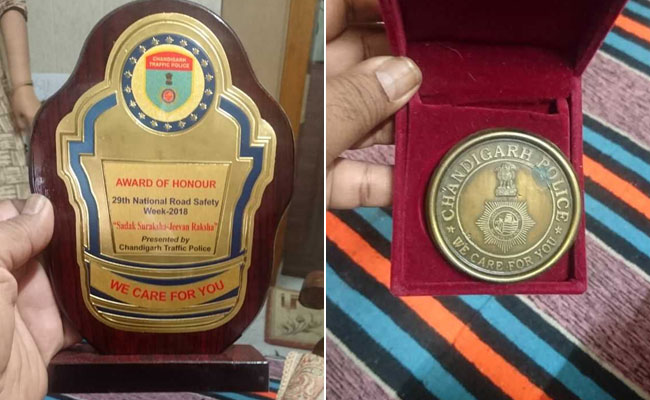 Mr Singh wants to contribute in every way possible to ensure that people follow road safety rules and Chandigarh’s roads become safer – he is willing to work as a traffic marshal for two hours daily at night, post his routine job. 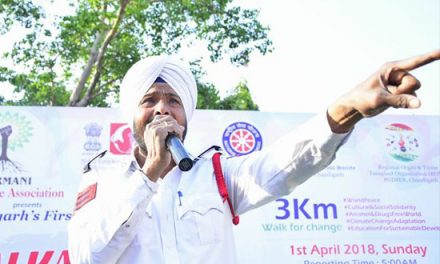 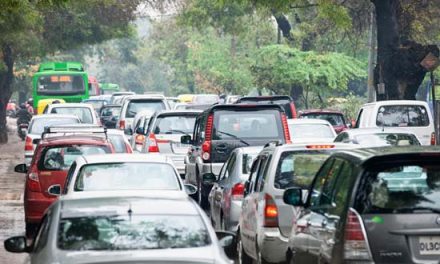 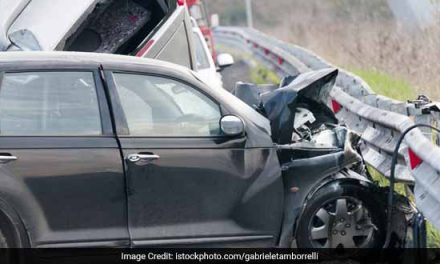