The state police has promised a crackdown on errant school bus drivers and managements. However, the past record suggests that change will be difficult 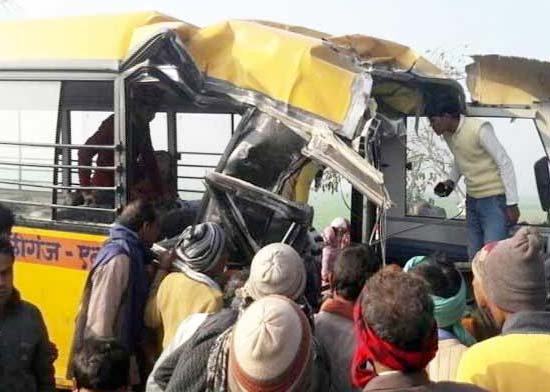 Lucknow: On Thursday, 61 school children aged between 4-11 years were packed in a 45-seater bus to take them to school on a foggy morning. Midway, the bus driver went on to the wrong side of the road and rammed into a sand-laden truck coming from the opposite side.

More than a dozen innocent lives were cruelly cut short at the hands of a casual and speeding driver, never to make it to the school, which should not have been open in first place due to the state government’s orders as the cold wave intensified in the state. The drivers of both vehicles also died in the mishap and more than half-a-dozen children are battling for their lives in medical facilities in neighbouring Aligarh.

A bevy of political leaders, including Prime Minister Narendra Modi, Home Minister Rajnath Singh, UP Governor Ram Naik, Chief Minister Akhilesh Yadav and state BJP president Keshav Prasad Maurya have expressed condolences, the state police has promised a crackdown on errant school bus drivers and managements but nothing will apparently change. The past record sadly gives rise to such cynicism.

I pray that those injured in the accident in Etah recover at the earliest.

Read More: Are Road Safety Laws In India Letting Our Children Down?

Data available with the National Crime Record Bureau (NCRB) for 2015 puts UP on the top of the chart of road accidents around schools, largely involving schoolchildren. Of the 5,278 deaths nationally in the country, UP alone accounts for a shopping 763, followed by 619 in Tamil Nadu. Of these, 449 died in similar mishaps in urban areas and cities.

In UP, the major towns where such accidents take place include Lucknow, Ghaziabad, Kanpur, Allahabad, Meerut and Varanasi. Of these maximum deaths have taken place in Kanpur (96) followed by Agra (51). Additional Director General of Police (Law and Order) Daljeet Chowdhary candidly admits of problems and calls for a “collective responsibility mechanism” which should go beyond “knee-jerk reactions in the aftermath of such tragedies”.

“I personally feel that systems should work round the year, sadly they don’t but we are jolted by the Etah incident and have rolled out a serious drive to check the worthiness of all school vehicles, licences of bus drivers and other aspects” the high-ranking police officer told IANS.

A communication has been sent to management of all schools to look into these issues on high priority.A Kudrat-un-Nisha Salmani, a concerned mother in Lucknow says she is very worried at the reckless driving of school buses but has left it to fate as her two children go to a Gomtinagar school every day.

“We do not have out own vehicle so are left with no choice but to depend on these dangerous school buses” she said wryly. Hopefully the stakeholders in the school bus plying wake up from their endless slumber and more innocent lives are not lost! 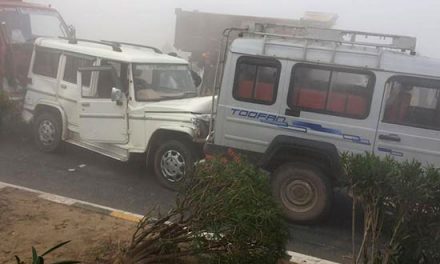 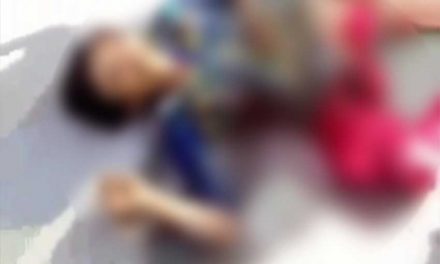