While speaking at the Road Safety Conclave, the Minister for Road Transport and Highways Nitin Gadkari said that increasing penalties is likely to have a positive impact as people will hesitate to violate traffic rules. Without penalties it is tough to get people to take road safety norms seriously, he added.

New Delhi: A third of the driving licences in India are fake, Nitin Gadkari said today, admitting that it was “embarrassing” for him to admit it as the country’s Road Transport Minister.

“30 per cent of the licenses in India are bogus. It is embarrassing for me to state this as a minister,” Mr Gadkari said at the Road To Safety Conclave, a joint initiative by NDTV and Diageo.

He added, “We are pushing for intelligent traffic systems which will enable us to immediately track, real-time, when there is a traffic violation.”

Admitting that there are gaps in road safety measures, Mr Gadkari said, “We need to identify black spots. We need to improve road design. This is our responsibility.”

The minister hinted that the government may take tough measures to ensure that rules are followed. “Increasing penalties is likely to have a positive impact, without which it is tough to get people to take road safety norms seriously,” he said.

“We need to modernise and computerise our systems with the latest technology. This is something we are trying our best to implement,” he said emphasising that the move will help end corruption.

“People will automatically be informed about their violations and the fines to be paid, digitally, reducing interface with officials,” Mr Gadkari said.

On the proposed amendment of the Motor Vehicles Act – which he called ‘outdated’ – to enable tougher action, the union Minister said, “if all goes well at a meeting on January 27 then I need to take (the proposal) to the Cabinet and then to parliament.”

In a democracy, he stressed, “we need to take everyone on board.”

Besides strict norms, the amendments focus on the safety of the road users, road accident victims, stricter driving licensing norms and penalties for law violators.

Also Read: What India Can Learn From Other Countries 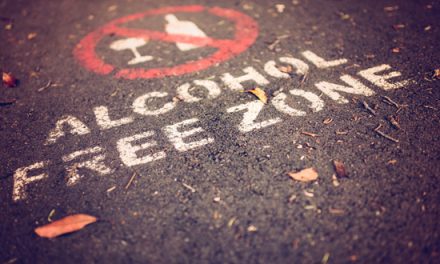 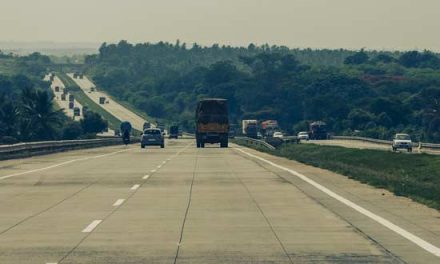