Hyderabad Traffic Police wants to deter two-wheeler riders from using half-helmets and, instead, go for a safer headgear that assures protection 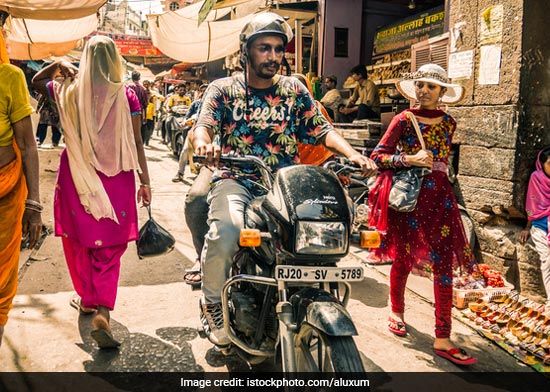 New Delhi: Bikers who put looks and comfort ahead of functionality and safety by wearing half-helmets, will now have to pay fine in Hyderabad. Putting safety first, the Hyderabad Traffic Police after its crackdown on drunken driving, ear-phone driving, minors driving, is now all set to crack down on two-wheeler riders using half-helmets. Covering only the top of the head, the half-helmet provides bare minimum protection and do not do the job of safeguarding the head. Stating that these half-helmets are only useful at construction sites, the Hyderabad Traffic Police wants to deter two-wheeler riders from using half-helmets and, instead, go for a safer headgear that assures protection against the hazards connected with driving on roads.

In a release, the Hyderabad Traffic Police said that Section 129 of Indian Motor Vehicles Act makes it mandatory for every two-wheeler rider to wear protective headgear conforming to the Bureau of Indian Standards (BIS) norms.

With two-wheelers accounting for the largest share of vehicles on Indian roads as well as most road accident deaths, it is important that riders should not discard helmets as a formality, but use them as proper head gear to minimise the risk of injury. Lots of people favour half helmets since it gave great ventilation whilst riding on your bicycle along with protects your face, ears.

According to the government data, India has among the most unsafe roads in the world. In 2015, road fatalities increased by 5.1 percent from 1,41,526 in 2014 to 1,48,707 in 2015. Two wheelers accounted for maximum fatal road accidents (43,540), which is almost 29.3 percent of the total deaths caused by road accidents. These numbers could have been significantly lower, if the riders wore proper helmets.

A study published by the United Nations also suggests that about 15,000 lives across the world can be saved each year, if motorcyclists start wearing appropriate helmets.

Pointing out how two-wheelers are one of the most unsafe modes of transport, the UN Motorcycle Helmet Study says, “Motorcyclists are 26 times more likely to die in a road crash than drivers of passenger cars. Wearing an appropriate helmet improves their chances of survival by 42% and helps avoid 69 percent of injuries to riders.”

And according to the WHO, motorists without helmets are 40 percent more likely to die from a head injury.

“We are increasing enforcement to ensure discipline and prevent fatalities on roads, given there is an increase in use of half-helmets. We are conducting workshops with students and motorists, including pillion riders, especially women, urging them to wear proper helmets for their own safety. Half-helmets are also much more likely to fly off the head in the case of an impact, even if the chin strap is well-secured,” said a senior traffic official.

Here’s what happens during an impact injury to the head:

According to doctors, when your head hits the pavement or the ground your brain is moves forward, hitting up against the bones inside the skull. It gets deformed and tears nerve fibers. The torn ones cannot heal. When you lose a brain cell, there is no replacement for it. That’s where permanent damage occurs.

“Wearing a good helmet and tying it properly can prevent loss of lives in 90 percent of accident cases. We call it helmet vaccine,” says Dr. MC Misra, AIIMS.

Stringent laws and a strict implementation are the only way ahead to make India’s roads safe. According to the Motor Vehicles (Amendment) Bill 2016, riders caught without a helmet will have to pay a fine of Rs. 1000 and their driving license will be cancelled for three months. This amendment was a big step, as earlier the fine was only ₹100 only which did not serve as an effective deterrent. 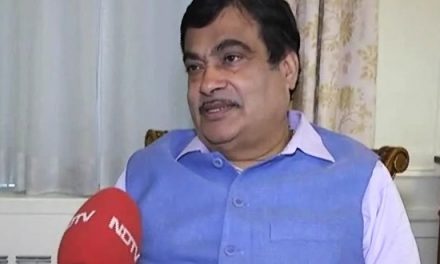 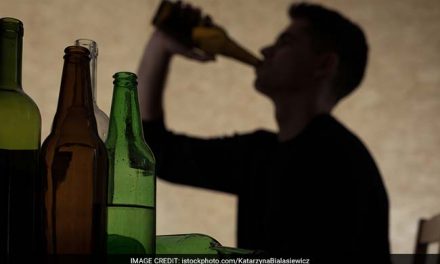