Road To Safety » News » Unhappy Hours: How Liquor Ban Has Affected The Financial Hub Of Gurugram 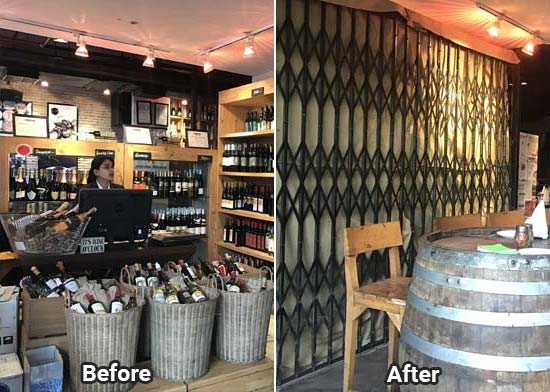 New Delhi: “I might just lose my job, this is currently my biggest fear,” says Pradeep Chhikara, a Senior Steward of The Beer Café which is located in Gurugram’s iconic hangout spot Cyber Hub. Pradeep Chhikara is not alone in battling the situation that has arisen after the Supreme Court’s order banning sale of liquor within 500 metres of National and State highways came into effect on April 1.

There are hundreds who have been impacted. Out of 375 restaurants and bars located in the city, 200 pubs have been asked to close their bar area, that is more than half of the city’s pubs. As Gurugram is entirely setup around National Highway 8, the situation is same for most of the parts in this Millennium City. Hotels in the Aerocity complex near the Delhi airport, Ambience mall, the Leela Kempinski, and Gurugram’s popular eating and drinking hangout spot CyberHub, all fall under the purview of the liquor ban.

NDTV team ventured out to Gurugram’s favourite party zone – CyberHub, after the ban came into effect to assess the impact of the ban on the businesses. Here’s what we found: 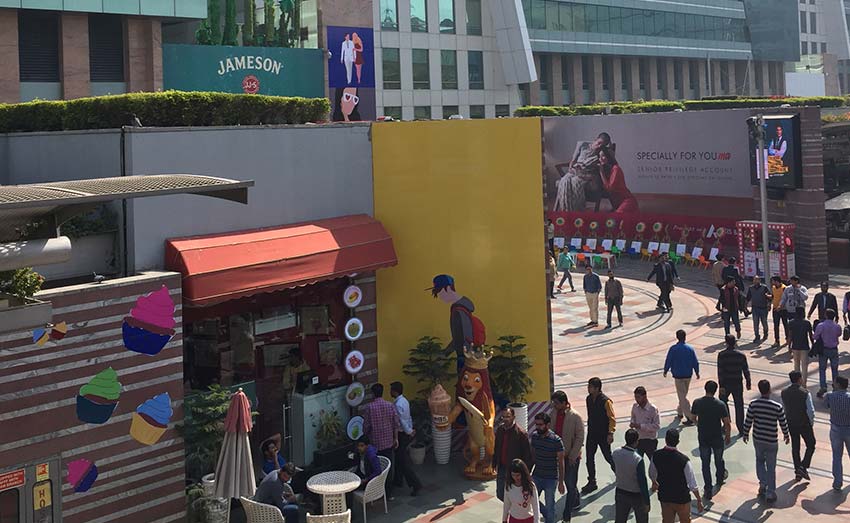 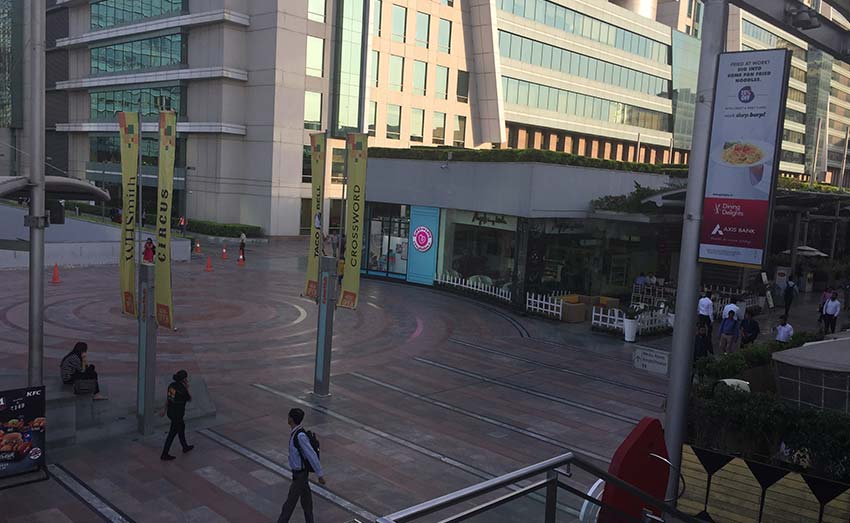 Once known for its hustle and bustle with many popular eating and drinking hangouts where one had to wait for hours to get a table, today, this iconic spot wears a deserted look.

Also Read: A Timeline Of The Supreme Court’s Ban On The Sale Of Liquor Along Highways

Earlier the footfall here was about 300 people per day, whether it is a weekend or a week day. But, after the liquor ban it has drastically fallen. Now every day we see empty tables with just 10-15 people around, says Ajay Rawat, Floor Manager of The Wine Company. 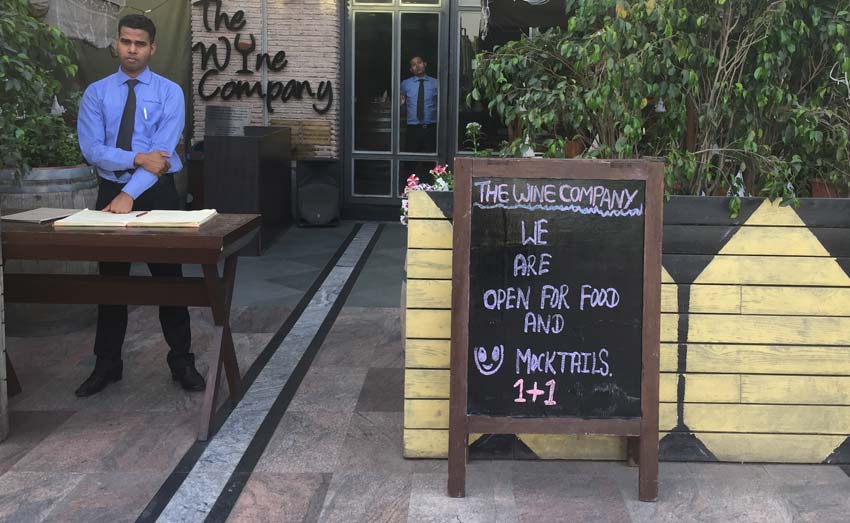 The Wine Company alone has not been affected; all 34 restaurants serving alcohol in the CyberHub are dealing with this new harsh reality.

We recently opened this restaurant, who knew we will have to see such a dry day. This Saturday night was a huge flop for us. Nobody turned up. However, our owner is positive enough and says this will not last for long, says Ajay Sharma, Bar Manager of Twist. 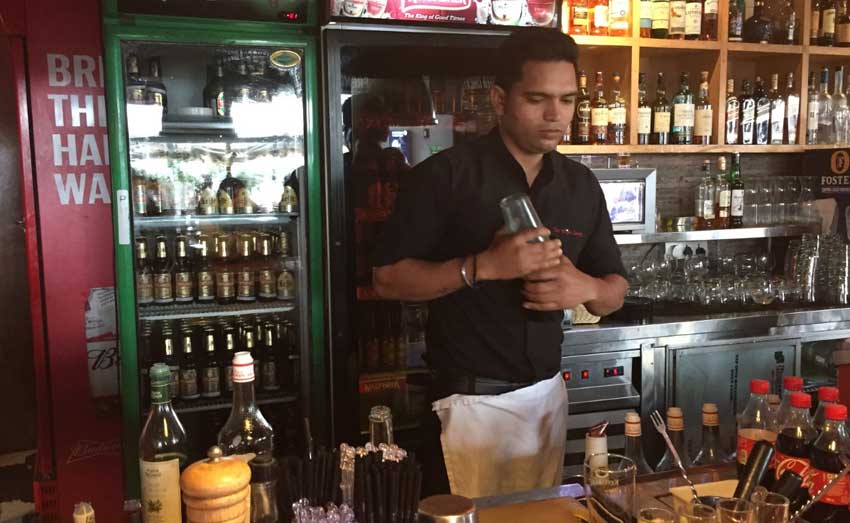 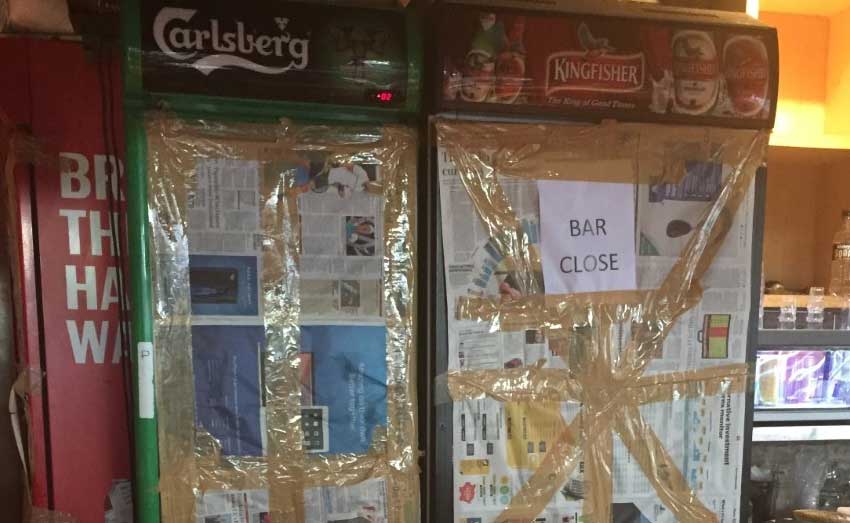 Many high-end pubs which have many branches in Delhi like Hard Rock Café, Soi7 and Circus to name a few are also worried about their future. They say their future looks “bleak” for now and they might be badly affected.

The change was evident enough that even people who are working in different offices in CyberHub said that “Now we hardly see any crowd here.” 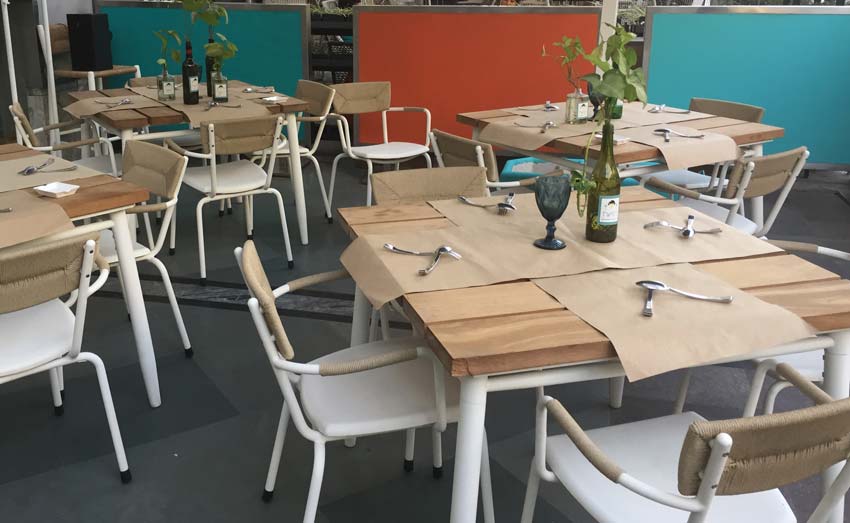 The ban should be on liquor vends and not on the restaurants and bars located near the highway. These places are safe. CyberHub is just not the same after this ban – There are no people here, all we see are empty tables and restaurants, says Corporate Executive, Rahul Yadav who works in one of the offices in CyberHub.

A representative from Nando’s, a food joint that does not rely on alcohol sales alone said, “This was a Navratra week, so it will be unfair to say that we saw less public here. Also, we are a food joint where liquor is just an accompaniment so don’t think we will be impacted like The Wine Company, The Beer Café.

Apart from the famous pubs and restaurants, CyberHub also plays host to a plethora of fast-food chains which do not sell alcohol like Dunkin Donuts, Krispy Kreme, Kebab Express, McDonald’s, Starbucks, to name a few. These establishments are still drawing large crowds.

To fight the Supreme Court imposed-liquor ban order and to seek solutions, hoteliers and restaurateurs of Gurugram have decided to meet Union Tourism Minister Mahesh Sharma and Haryana Chief Minister Manohar Lal. For now, they have not filed a review petition against the Supreme Court order.

Also Read: Hotel Fraternity Not To Move SC Over Liquor Ban, Will Approach PM For A Solution

Not only revenues of the owners of the restaurants and bars are at stake but also the government as the industry does bring in a lot in revenues.

Rahul Singh, Founder of Beer Cafe and the General Secretary of National Restaurant Association Of India added, we are engaging with the government because they are also a stake holder in our revenues. The industry will suffer a loss of Crores if the ban stays. Apart from it, millions of people will lose their jobs. It is a damage of a huge magnitude.

Giving a breather to Gurugram’s high-end restaurants and bars and hotels, the excise department has come up with a solution – they say they will be using a ‘motorable distance’ as the benchmark to decide a bar’s distance from the highway. Going with this solution, many pubs, bars and restaurants have already changed their entrances; making motorable distance more than 500 metres, and out of bounds of the SC order. 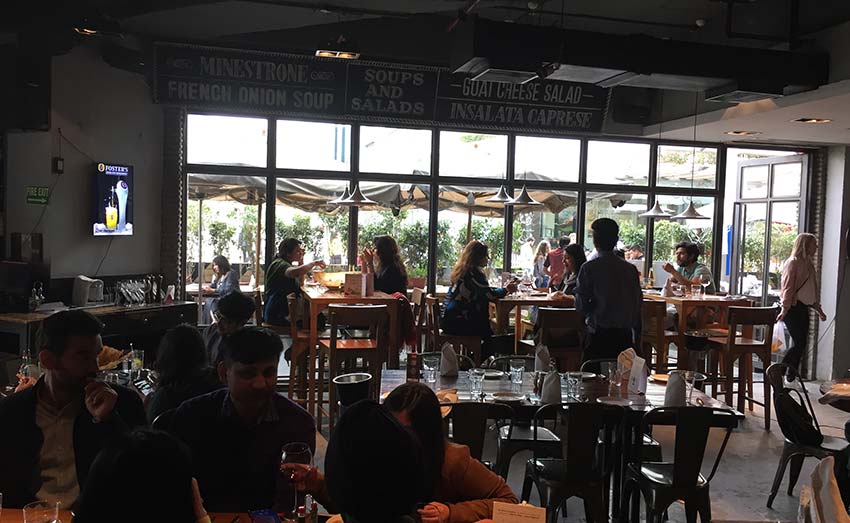 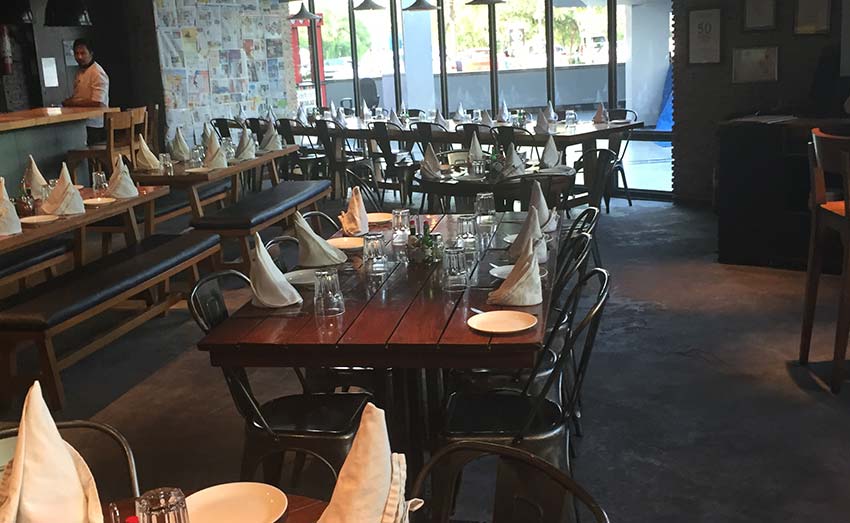 Now CyberHub’s entry has also been changed, it has been moved further inside the Cyber City from the Metro station next to Shankar Chowk, in order to make motorable distance a little over 1km from NH-8.

Saving Lives Is More Important Than Loss In Revenues

Lawyer Ravi Kamal Gupta, who represented petitioner Harman Sidhu in court explains to NDTV the reason behind the Supreme Court liquor ban order, he says, “If we don’t include restaurants and bars under the purview of 500 metres then there is a great chances of liquor vends getting converted into restaurants and bars. All they need is few chairs in front of their shop and a name plate. How will we stop them then? Considering this scenario the Supreme Court came up with this judgement.”

He also added, Recently according to a United Nations report, India spends approximately 54 billion on road accidents annually and we are worried about the losses being incurred by the hospitality industry. 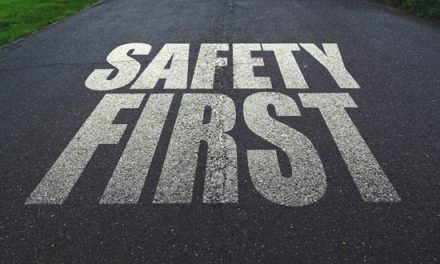 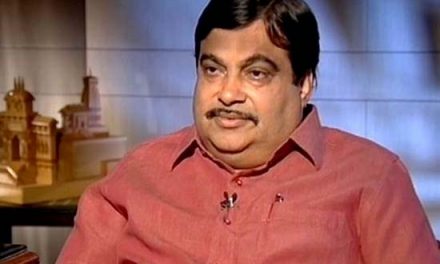