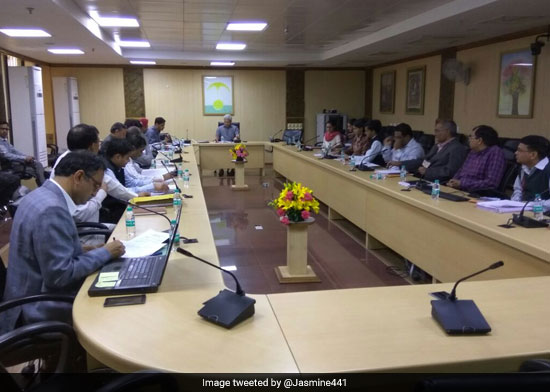 New Delhi: Delhi became the latest entrant among states to suggest a state level policy on road safety, exclusively for the national capital. A discussion on Delhi’s road safety and the proposed policy were held on February 26 at the second meeting of the Delhi Road Safety Council, headed by transport minister Kailash Gahlot. Along with the transport minister, other members of the Delhi Road Safety Council were present at the meeting, including academicians, road safety experts, bureaucrats and organisations working to spread awareness on road safety. The meeting was the first meeting of the council in 2018.

Despite stringent measures, road accidents remain a problem in Delhi with high fatality rates. In this year’s first meeting, a number of officials and bureaucrats came together and admitted to the problem of high accident frequencies in the capital’s roads. An exclusive policy on road safety will enable officials to reduce the number of accidents on Delhi’s roads, said Anil Banka, Special Commissioner, Transport Department, Delhi.

The Road Safety policy will be aimed at preventing and reducing the number of road accidents in Delhi, and subsequently the number of injuries and deaths. As per the proposed policy, significant funds will be spent on educating people about the necessity of following road safety measures and how they can avoid accidents while driving. The transport department will also ensure that traffic laws related to speeding, driving under the influence of alcohol and parking are enforced duly. Another provision in the proposed bill states that the government will arrange for special emergency services which can reach accident spots speedily and ensure that accident victims receive timely treatment.

The discussion also saw transport experts recommend the strengthening of the Road Safety Cell so that scientific investigations can be carried out to identify primary causes of road accidents in Delhi and steps can be taken accordingly. The Council is scheduled to meet again within the next six months, and the transport department is hopeful that the Road Safety Policy will be finalised soon for safer roads in Delhi. 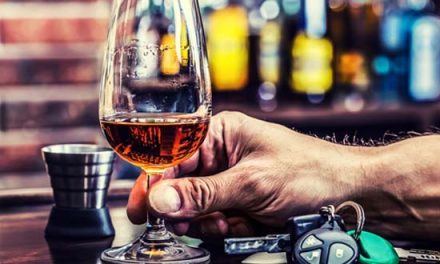