Menu
More To Give: Be An Organ Donor » Infographics

In Numbers: The Status Of Organ Donation In India

The NDTV-Fortis More To Give campaign focuses on spreading awareness about organ donation. Here are some numbers that convey the pressing need for more people to step up and donate their organs. 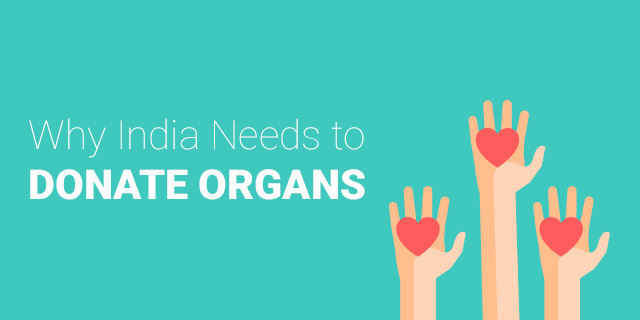 New Delhi: Approximately 5 lakh people across the nation die each year. There is a wide gap between the number of transplants awaited, and the organs available. The depressing statistics convey the urgent need for more people to step and donate their organs; save the lives of people languishing due to organ failure.

The Number of Donors

While 36 persons per million of population donated organs in Spain in 2014, 35 donated in Croatia, 27.02 donated in the United States, and only 0.34 donated in India.

Severe lack of organs and poverty are the reasons why illegal organ trading is thriving. Organ donation should not be an example of unethical commerce; we must restore its value.

Brain death refers to the irreversible end of all brain activity. It occurs due to a major head injury, or bleeding in the brain due to a stroke among other reasons. Brain dead persons are kept on ventilators (artificial support) to ensure all organs remain oxygenated and healthy until they are harvested.

We need to promote deceased donation in order to meet the demand of organs, and to beat the organ black market.