One in three Indians over 30 years of age are suffering from one or more lifestyle related diseases such as diabetes, high cholesterol, blood pressure, thyroid and cancer, a report has revealed 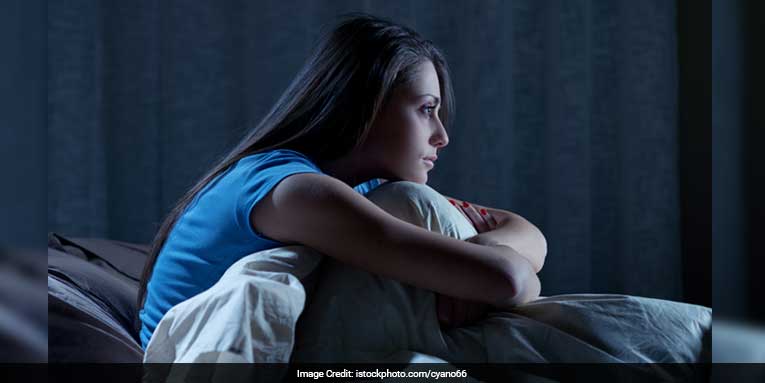 One in three or 33 per cent of Indians over 30 years of age are suffering from one or more lifestyle diseases such as diabetes, high cholesterol, blood pressure, thyroid and cancer, a report has revealed.

Over the years, there has been an increase in the number of chronic diseases due to the disruptive lifestyle changes in the country. Lack of exercise, erratic eating habits, increase in stress levels and poor sleep patterns are just some of the key reasons behind the increase of this epidemic, Vishal Gondal, CEO and Founder of GOQii said in a statement on Thursday.

Further, an average Indian was found to sleep for 6.72 hours every day which is less than a healthy average of 7-9 hours daily.

Lack of proper sleep is a grave concern for 31.3 per cent population. This coupled with the lack of exercise and increase in stress is adding to the cause of falling health levels of Indians, the report said.

The report was based on a survey of over one lakh individuals across the country.

Also Read: 1 In 5 Women In India Have Polycystic Ovarian Syndrome, Here’s What You Need To Know