Each additional 30 minutes a day of light intensity activity was associated with a 17 per cent reduction in the risk of death, the study said 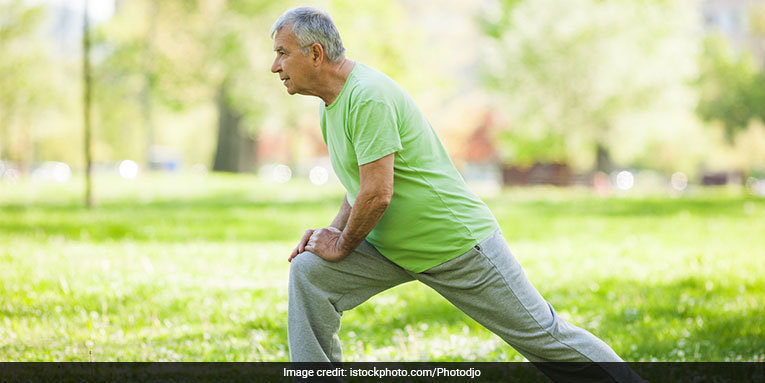 London: Even a few minutes of light exercise daily, such as gentle gardening or taking the dog for a walk, can help the elderly live longer, suggests new research. “(The) results suggest that all activities, however modest, are beneficial. The finding that (low intensity physical activity) is associated with lower risk of mortality is especially important among older men, as most of their daily physical activity is of light intensity,” said the researchers led by Barbara Jefferis of University College London.

Clocking 150 minutes of weekly physical activity of any level, even if accumulated in short bouts, might be critical, suggest the findings published online in the British Journal of Sports Medicine.

Current exercise guidelines recommend accumulating at least 150 minutes a week of moderate to vigorous physical activity in bouts lasting 10 or more minutes. But such a pattern is not always easy for older adults to achieve, the researchers said.

To find out if other patterns of activity might still contribute to lowering the risk of death, the researchers drew on data from the British Regional Heart Study.

The final analysis of the study was based on more than 1,000 men, whose average age was 78.

They were asked to wear an accelerometer- a portable gadget that continuously tracks the volume and intensity of physical activity- during waking hours for seven days.

During the monitoring period, which averaged around five years, 194 of the men died.

The accelerometer findings indicated that total volume of physical activity, from light intensity upwards, was associated with a lower risk of death from any cause.

Each additional 30 minutes a day of light intensity activity was associated with a 17 per cent reduction in the risk of death, the study said.

While the equivalent reduction in the risk of death was around 33 per cent for each additional 30 minutes of moderate to vigorous intensity physical activity a day, the benefits of light intensity activity were large enough to mean that this too might prolong life.

And there was no evidence to suggest that clocking up moderate to vigorous activity in bouts of 10 minutes or more was better than accumulating it in shorter bouts, the study said.