As per the study, ultra-processed foods such as packaged baked goods and snacks, fizzy drinks, sugary cereals and reconstituted meat products, may raise the risk of developing cancers of the breast, prostate and bowel 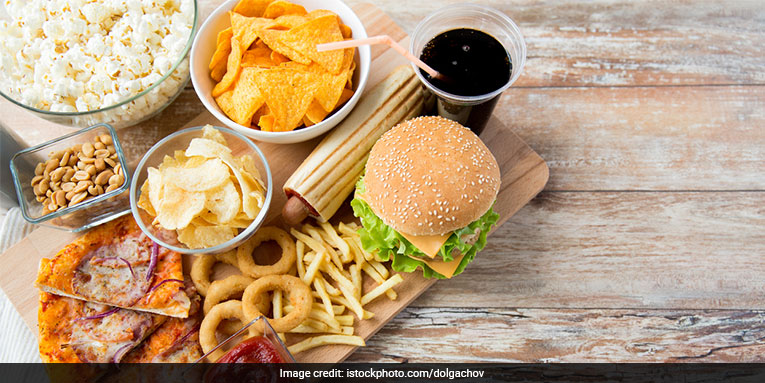 To our knowledge, this study is the first to investigate and highlight an increase in the risk of overall — and specifically breast cancer associated with ultra-processed food intake, said the team led by Bernard Srour from the French Institute of Health and Medical Research (Inserm) in Paris.

In addition, processed foods may also raise the risk of obesity, high blood pressure and cholesterol.

For the findings, published in the British Medical Journal, the researchers studied over 104,980 healthy adults (22 per cent men and 78 per cent women) with an average age of 43 years.

However, no significant association was found between less processed foods such as canned vegetables, cheeses and freshly made unpackaged bread and risk of cancer.