A new study has found a link between migraine and body composition, which in turn can be influenced by factors like mental state, physical fitness and medications 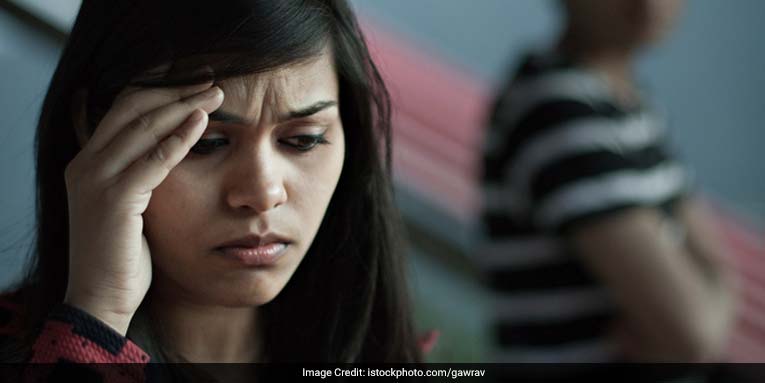 New York: Young women with obesity or underweight conditions may be at an increased risk for migraine, according to a study. Migraine is a headache of varying intensity, often accompanied by nausea and sensitivity to light and sound. The study revealed that people who are obese (defined as a body mass index or BMI of 30 or higher) were 27 per cent more likely to have migraine than people of normal weight.

On the other hand, people who were underweight (defined as a BMI of less than 18.5) were 13 per cent more likely to have migraine than people of normal weight.

As obesity and being underweight are potentially modifiable risk factors for migraine, awareness of these risk factors is vital for both people with migraine and doctors, said B. Lee Peterlin, Lead Author from Johns Hopkins University School of Medicine.

For the study detailed in the journal Neurology, a total of 12 studies with 288,981 participants were included.

The risk entailed by obesity and the risk of migraine was found to be different in women and men and in younger and older people.

Both obesity disease risk and the occurrence of migraine is more common in women and in younger people, Peterlin said.

Adipose tissue, or fatty tissue, secretes a wide range of molecules that could play a role in developing or triggering migraine.

It’s also possible that other factors such as changes in physical activity, medications, or other conditions such as depression play a role in the relationship between migraine and body composition, Peterlin noted.

More research is needed to determine whether efforts to help people lose or gain weight could lower their risk for migraine, he added.