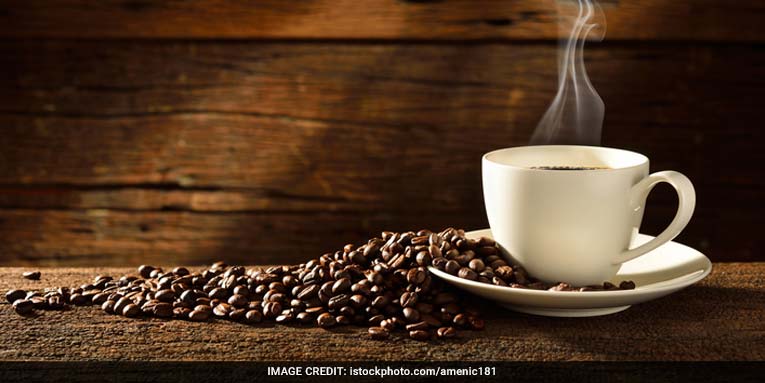 London: Drinking more than three cups of coffee a day may reduce prostate cancer risk by more than 50 per cent, show results of a study on 7,000 Italian men. The findings were then validated in laboratory studies which suggested that the coffee substance caffeine might have some protective effect against cancer.

“The observations on cancer cells allow us to say that the beneficial effect observed among the 7,000 participants is most likely due to caffeine, rather than to the many other substances contained in coffee,” said Maria Benedetta Donati from Institute for Research, Hospitalisation and Health Care (I.R.C.C.S.) Neuromed in Pozzilli, Italy.

The study, published in the International Journal of Cancer, sheds light in a field still hotly debated to this day – the role of coffee, and specifically caffeine, in relation to prostate cancer.

A protective effect of the popular drink has already been suggested by some recent studies.

In recent years we have seen a number of international studies on this issue. But scientific evidence has been considered insufficient to draw conclusions. Moreover, in some cases results were contradictory, first author of the paper George Pounis from I.R.C.C.S. Neuromed said.

Our goal, therefore, was to increase knowledge in this field and to provide a clearer view, Pounis said.

For the study, about 7,000 men were observed for four years on average.

By analysing their coffee consumption habits and comparing them with prostate cancer cases occurred over time, we saw a net reduction of risk, 53 per cent, in those who drank more than three cups a day, Pounis said.

Then the researchers sought confirmation by testing the action of coffee extracts on prostate cancer cells in laboratory studies.

They tested, in particular, extracts containing caffeine or decaffeinated. Only the first ones significantly reduced cancer cells proliferation — an effect that largely disappeared with decaffeinated extracts.

The researchers believe that the Italian-style of coffee making might also contribute to the protective effect.

We should keep in mind that the study is conducted on a central Italy population, Licia Iacoviello from I.R.C.C.S. Neuromed noted.

They prepare coffee rigorously Italian way: high pressure, very high water temperature and with no filters. This method, different from those followed in other areas of the world, could lead to a higher concentration of bioactive substances. It will be very interesting, now, to explore this aspect, Iacoviello said.