It has been found in a new study that people with higher intake of potassium, calcium and magnesium had lower blood pressure in the long term 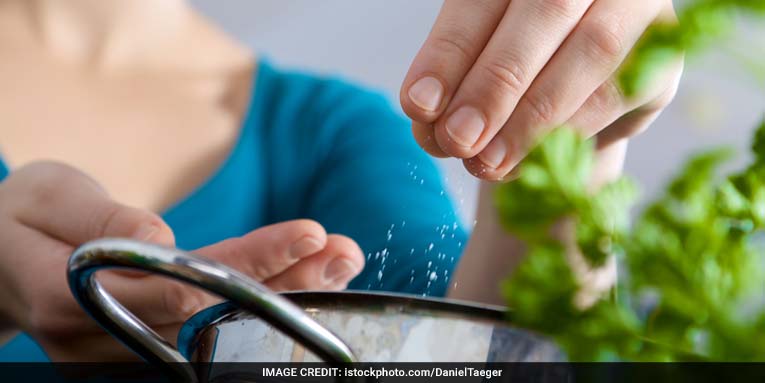 New York: A new study showed that contrary to popular belief, consuming less salt may not lead to lower blood pressure in the long run. The study, conducted by the Boston University School of Medicine in the US studied more than 2,600 men and women for a period of 16 years. The new findings, presented at the Experimental Biology 2017 meeting, being held in Chicago from April 22-26, call into question the sodium limits recommended by the current Dietary Guidelines for Americans. The 2015-2020 Dietary Guidelines for Americans recommend limiting sodium intake to 2,300 milligrams a day for healthy people. For the study, the researchers followed 2,632 men and women ages 30 to 64 years old who were part of the Framingham Offspring Study.

We saw no evidence that a diet lower in sodium had any long-term beneficial effects on blood pressure. Our findings add to growing evidence that current recommendations for sodium intake may be misguided, said Lynn Moore, Associate Professor of Medicine at Boston University School of Medicine in the US.

The participants had normal blood pressure at the start of the study.

The researchers also found that people in the study who had higher intakes of potassium, calcium and magnesium exhibited lower blood pressure over the long term.

Professor Moore said that there is likely a subset of people sensitive to salt who would benefit from lowering sodium intake, but more research is needed to develop easier methods to screen for salt sensitivity and to determine appropriate guidelines for intakes of sodium and potassium in this salt-sensitive group of people.