Consuming Carbs In The Evening Could Impact Prediabetic Men 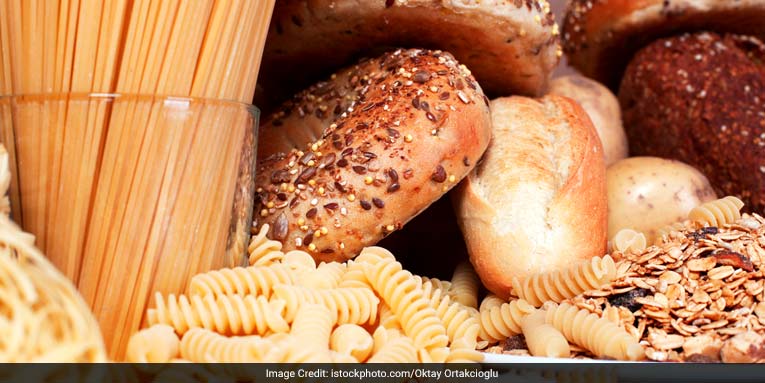 Middle-aged men with high body mass index (BMI) and prediabetes condition cannot process carbohydrate-rich foods in the evening, as it may have a negative effect on their blood glucose regulation, a study has showed.

The findings showed that the internal clock influences how people with impaired glucose metabolism react to foods rich in carbohydrate, fats and protein.

For the study, reported in the journal Scientific Reports, the team conducted a nutrition study on 29 men, with an average age of 46 years and an average BMI of 27, meaning they were normal to very overweight.

The study shows that at least for men with a glucose metabolism disorder, the time of day at which they eat a high-carbohydrate meal is relevant, said Katharina Kessler at German Institute of Human Nutrition (DIfE) in Germany.

Interestingly, the effect was not observed in healthy men, although there was a general decline in glucose tolerance during the course of the day, Kessler said.

The participants followed two different diets. Participants in group A consumed carbohydrate-rich foods (containing starch and sugar) from the morning until about 1.30 p.m. and high-fat foods from 4.30 p.m. to 10 p.m.

Participants in group B ate high-fat foods in the morning and high-carbohydrate foods in the afternoons and evenings.

When we compared the blood glucose measurements according to the two diets, their blood glucose levels after diet B averaged 7.9 per cent higher than after diet A, in which the participants consumed a high-fat meal in the evening, Kessler noted.

Thus, people who already have a disturbed glucose metabolism should orient themselves on their internal clock and avoid high-carbohydrate meals in the evening, the researchers recommended.