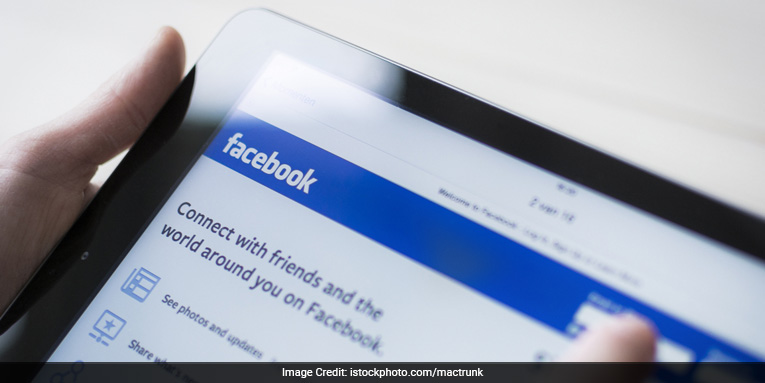 Washington: The impulsive act of checking Facebook while driving, in a work meeting or at other times may be associated with a deficiency in the balance between two systems in the brain, scientists say. The greater the imbalance between the two systems, the more likely individuals was to engage in problematic social media use behaviours, researchers said. Researchers, including those from DePaul University in the US, obtained responses from about 341 undergraduate college students who use Facebook.

They collected and analysed problematic Facebook use data during one semester and then followed up with each student the next year to track their academic performance – in this case using grade point average – for both semesters and cumulatively.

They found that individuals who displayed higher levels of problematic use of Facebook had a strong cognitive-emotional preoccupation (system 1) and a weak cognitive-behavioural control (system 2), creating an imbalance.

System 1 is automatic and reactive, quickly triggered, often subconsciously, in reaction to stimulus such as a sight of or notifications from social media, said Hamed Qahri-Saremi, of DePaul University.

System 2 is a reflective, reasoning system that moves more slowly, regulates cognitions, including the ones generated by system 1, and controls behaviours, said Qahari-Saremi.

Also Read: Can Your Twitter Posts Predict The Success Of Your Diet Program?

The second system can help individuals control impulses and behaviours that are not in their best interest, he added.

The clear and strong effect of problematic social media use on an academic performance was astounding, said Ofir Turel, a professor at California State University in the US.

A slight increase in problematic social media use translates into significant grade loss, and this declined performance is persistent – it remained one year after our initial study, he added.

The study was published in the Journal of Management Information Systems.

Also Read: Silenced By Depression? Instagram Could Come To Your Rescue