Opthalmologists blame smoking as one of the main causes for glaucoma, which is seeing a rising trend in India 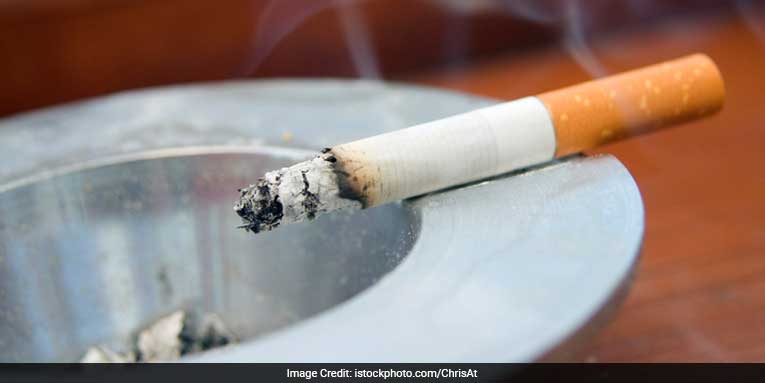 As cases of glaucoma show a rising trend in India, opthalmologists blame smoking as one of the major reasons behind it.

Besides glaucoma, several other eye diseases, such as age related macular degeneration (AMD), can also be caused or aggravated due to smoking, but only 10-20 per cent people are aware of these facts, they said.

Stating that lifestyle matters a lot for eye-related diseases, the doctors said research papers have proved that smoking increases the risk of AMD and glaucoma.

Kapur said that people who do not smoke, but become passive smokers, also are prone to develop AMD.

AMD begins as a loss of central vision which makes it difficult to read and see fine details. Over time, vision loss increases significantly.

Mahipal Sachdev, Chairperson and Managing Director of city-based Centre for Sight, said: “Vision loss due to smoking does not have any symptoms like many other eye diseases, but a dilated examination can detect eye diseases in their early stages before vision loss occurs.”

Some other types of eye-related problems caused by excessive smoking include cataract.

People, who smoke in excess like 10 cigarettes a day, have up to three times the risk of cataract as non-smokers. Similarly, there is a strong nexus between glaucoma and smoking, said Sachdev.

The doctors said that there is a special need for awareness among people about the strong link between smoking and vision loss.

“In the first place, smoking has to be brought down, which actually leads to the damage of not just lungs and throat but gradually, the eye nerves also get damaged,” said Samir Sud, a city-based ophthalmologist.

Talking about the dietary habits, he said that nutrients such as Omega-3 fatty acids, zinc and vitamins C and E might help ward off age-related vision problems such as macular degeneration and cataract due to smoking.