To promote no honking and road safety, Maharashtra transport department is undertaking an awareness campaign on March 24 by organising a cricket match 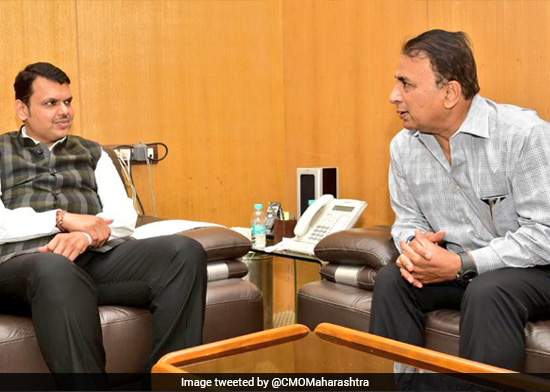 Mumbai: Mumbai’s iconic Wankhede stadium has hosted innumerable cricket match over the years but on March 24 it will witness a match with a difference. Ace Indian cricketers will come together to play and promote the cause of road safety. Given India’s love for the game, the Maharashtra Transport Department, thought of using the popularity of cricket to spread the message of road safety among a wider audience under their ‘no honking and road safety’ awareness campaign. Cricket legend Sunil Gavaskar recently visited the Maharashtra Vidhan Bhavan in south Mumbai, , where the budget session of the state legislature is underway and met chief minister Devendra Fadnavis and state transport minister Diwakar Raote to pledge his support for the cause.

Every year, over 1.5 lakh vehicles meet with accidents, the transport minister said. Sunil Gavaskar has associated himself with the road safety campaign to help stop this, he added.

To promote no honking and road safety, transport department is undertaking an awareness campaign, Chief Minister Devendra Fadnavis tweeted after the meeting.

The match will be played between two teams – ‘No Horn OK Please’ and ‘Road Safety’. Crickets players who will be part of this match include Yuvraj Singh, Suresh Raina, Dinesh Karthik, Ajinkya Rahane, Vinay Kumar, Jasprit Bumrah and some members of the World Cup winning Under-19 team will also take part in this road safety campaign match.

Batsman Ajinkya Rahane who will be a part of the match compared sledging with honking during driving a car and said,

Just as I don’t like sledging on the cricket field (a practice whereby some players seek to gain an advantage by insulting or verbally intimidating the opposing player), I also don’t like car honking while driving,” said the 29-year-old speaking at a media conference to announce an initiative by the Motor Vehicles Department, Maharashtra (MVD).

Noise pollution is a serious issue, especially in large metro cities like Mumbai. I’m happy to be part of the No Honking Initiative and contribute in the best way I can, by playing cricket, added cricketer Rahane.

With Inputs from PTI 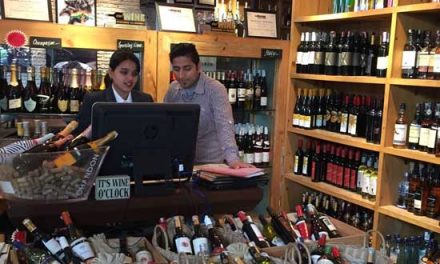 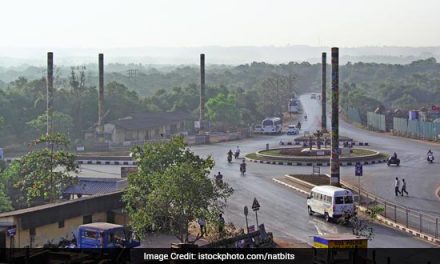