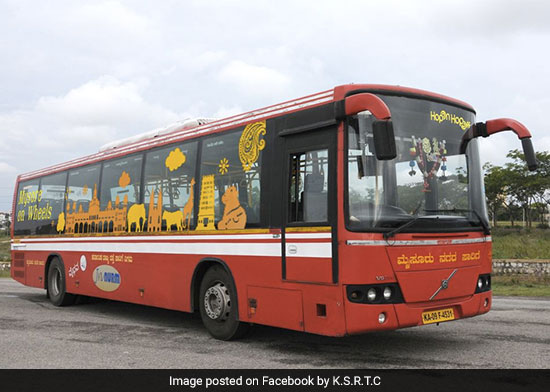 New Delhi: Mandatory wearing of safety belts in private four wheelers is common sight across India, as seatbelts have been known to lessen critical injuries and even deaths, in case of fatal accidents. Now, seatbelts will be mandatory in buses operated by the Karnataka State Road Transport Corporation (KSRTC), as all passengers in KSRTC buses will be required to wear them. The move, introduced by KSRTC comes after KSRTC buses met with a series of accidents recently, resulting in deaths and injuries of passengers. It is estimated that every year, accidents involving KSRTC buses cause up to 270 deaths.

Following an accident on January 13, where seven people died and ten were injured, KSRTC began taking measures to minimise casualties, in case accidents took place. Seatbelts will be installed in seats in premier services and passengers will be required to wear them. KSRTC is however, skeptical of passengers abiding by the rules as a similar measure introduced eight years back did not have much effect due to passengers rarely wearing the installed seatbelts. In 2010, 40 KSRTC air-conditioned buses were fitted with seatbelts for passengers, but due to their non-usage, the state transport corporation had to discontinue them. Presently, KSRTC buses have seatbelts only for the front seats.

Apart from installing seatbelts, the KSRTC is also working on fitting sensors in buses run by them. The sensors will help track the movement of buses as they often stray from their routes and end up in accidents. The sensors will also sound an alarm if the driver dozes off, ensuring that driver callousness resulting in accidents are lessened. Driver led accidents are a major cause for concern in India, where over 1.5 lakh people lose their lives every year in road accidents. The KSRTC plans to implement both the passenger seatbelt and sensor technologies on trial basis within a month and if successful, will spread it over to the whole KSRTC fleet. To familiarise drivers with the new technology, KSRTC has arranged for refresher courses which drivers will have to undertake twice a year.

Also Read: When In Kolkata, Avoid Talking On Phone While Crossing The Road If You Don’t Want Your Phone To Be Confiscated 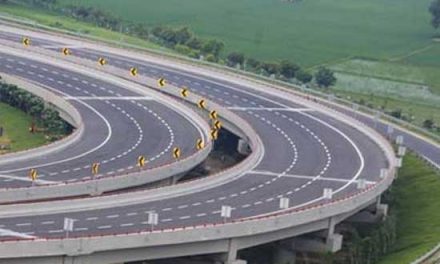