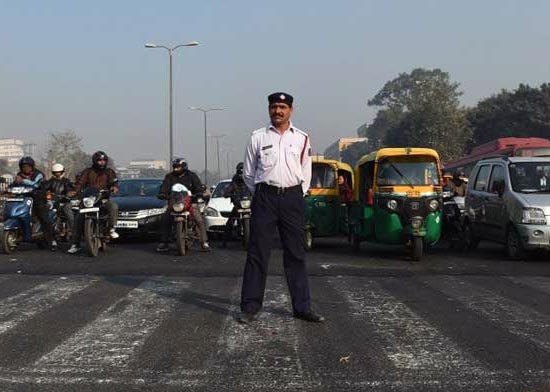 New Delhi: Lessons on road safety could soon be music to the ears of traffic offenders. The Delhi Traffic Police is planning to include music therapy in its one-day training programme for traffic rule violators.

For certain traffic offences like drink driving, red light jumping, carrying passengers in goods vehicles, driving without licence, the offenders are issued court challans and after paying the challan in the court, it is mandatory for them to attend a training programme so that they can get back their documents, said a senior traffic police officer.

In order to update the training programme, the traffic police is working to include songs, albeit patriotic, that will be played during the one-day training session so that they are able to engage in a better way with the offenders.

“We are planning to include patriotic songs, bhajans, prayer songs and songs with good emotional value, along with the educational part. These will be played during the training time,” the officer said.

The classes happen at the Delhi Traffic Police headquarters in Todapur in west Delhi and in order to ensure that the offenders also get “creative satisfaction” along with some training, police are mulling on including Bollywood songs that have a positive message as well.

“It is being done so that the traffic offenders feel that they are getting trained as well as also getting some kind of satisfaction. The songs that will be played will give them more space to accept the training part and will make them more receptive and inclined towards the lessons being imparted,” he said.

A proposal has been mooted in this regard and soon a tender will be floated for procurement of music systems and related components, said the officer.

It is felt that the addition of songs, although played only in audio format, will help the traffic offenders imbibe lessons of road safety properly, officials said. 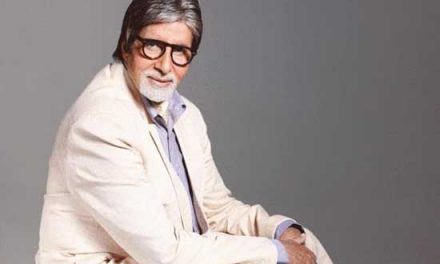 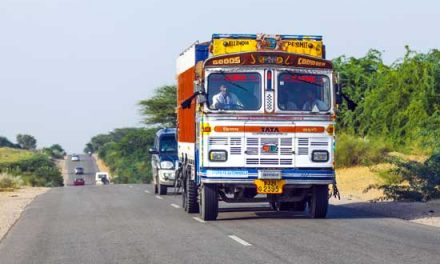