The proposed list will contain names of patients requiring organ transplants, across all government hospitals in the state 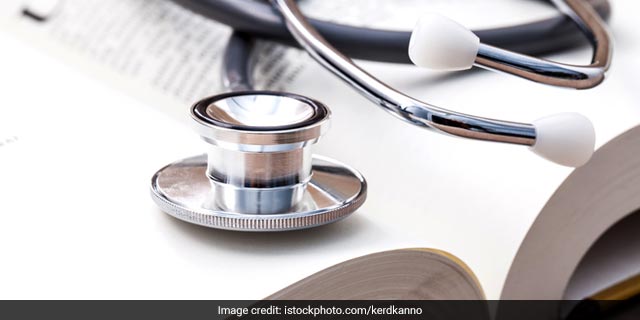 New Delhi: India celebrated the National Organ Donation Week during the last week of November to build awareness about the cause of organ donation. With a national rate of 0.8 per million donors, India has one of the lowest organ donation rates in the world. Low awareness about organ donation has led to a large donor-recipient imbalance and with the exception of a few states down south, organ donation rates remain low. Recently, West Bengal discussed the possibility of making a comprehensive list of patients requiring organ transplants across the state’s government hospitals to make transplants easier.

In a meeting held at the state’s premier SSKM hospital on December 11, officials from the state health department and the Regional Organ and Tissue Transplant Organization (ROTTO) discussed the possibility of coming up with a list of patients in urgent need of organ transplant. The list will comprise the names of patients across the state’s city and district government hospitals and give a fare estimate of how many people admitted in state run hospitals require organ transplant.

Organ donation continues to be restricted to private hospitals and we understand that such restrictions result in further deaths as availing organ transplants in private hospitals is unaffordable for many. A list of patients in government hospitals across the state requiring organ transplants can ensure that available organs are allotted as per a patient’s need, said Dr Arpita Ray Chaudhury, ROTTO in-charge, SSKM Hospital.

So how will the proposed list work? The district administrations will visit district hospitals and collect names of patients who require organ transplant. The same method will apply for government hospitals in cities. The level of criticality will be assigned along with the patient name and details. The collected data will be sent to ROTTO Kolkata. Since the list will have the name of patients who require a transplant urgently, he/she will be notified about the availability of an organ across the state and can get the transplant done. West Bengal’s low rate of 0.3 per million donors has resulted in low cadaver donations and the state government is hopeful that this list could be the potential problem solver.

Tamil Nadu has a similar list for patients requiring kidney transplants and depending on the critical nature of the patient’s health, he or she is referred to a hospital. We are also looking to implement a similar model. We are expecting people’s transplant related woes to be lessened once the list is complied, said Dr Ray Chaudhury.

The next step in the plan is to hold another meeting with district health officials in December. A proposal will be sent out on behalf of ROTTO to the state health ministry in January 2018 and once the proposal is approved, district officials will be asked to collect the names of patients from district hospitals. With a single database of patients requiring organ transplant with the state, West Bengal hopes to improve its organ transplant numbers and reducing the deaths caused due to lack of organs for transplant.