Colonel Amanpreet Singh Legha, a Shaurya Chakra recipient, is a retired army man and strong advocate of organ donation. He believes that no reason is ever big enough to stop someone from saving another person’s life. 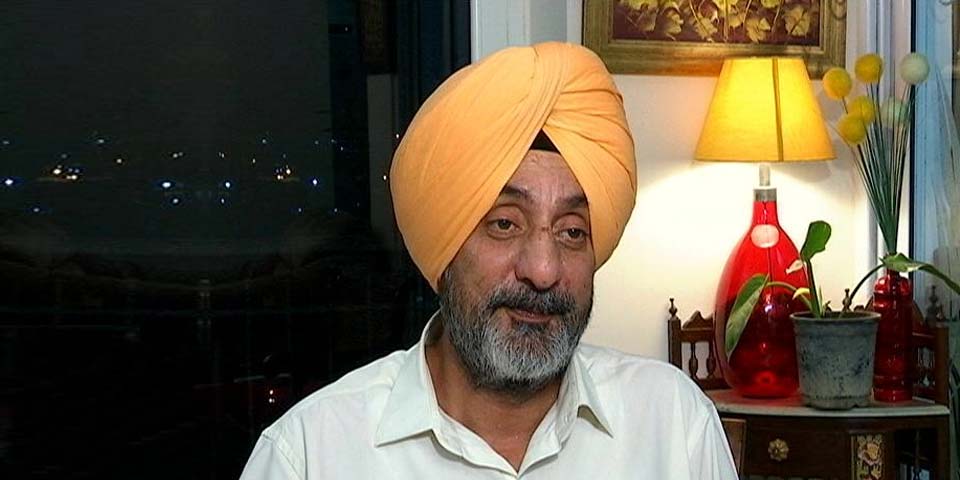 An accomplished professional with over 22 years of enriched experience in the Armored Corps of the Indian Army, Col. Legha believes that organ donation, in army, is above and beyond the boundaries of any religion.

While speaking at the NDTV-Fortis More To Give campaign launch in Delhi, he talked about the need of changing the mindset of the public. He stressed on the fact that no reason is ever big enough to stop someone from saving another person’s life.

“We do not have an issue, religious; superstitious or any myth; when one soldier needs the blood of another” says Col Legha.

He continues affirming that religion doesn’t stand in the way of saving a life. “Soldiers’ thinking is beyond that level and we have to get that and inculcate that thought into the public.”

As a fourth generation army officer, Col. Legha sees his experience of serving for the country as one that has taught him there is always more to give.

“When you’ve served in the forces, you don’t think about yourself. You’re actually thinking of the country, the people who are dependent to you” he says. “You realize that you can give life to people when you have lived your complete life.”

Like many supporters of organ donation, Col. Legha, too, considers it as a gift of life and believes that pledging your organs is a “lovely thing we must all do and more and more people come ahead and follow this tradition.”