Tamil Nadu continues to be the best-performing state in terms of Organ Donation, for the fourth time in a row 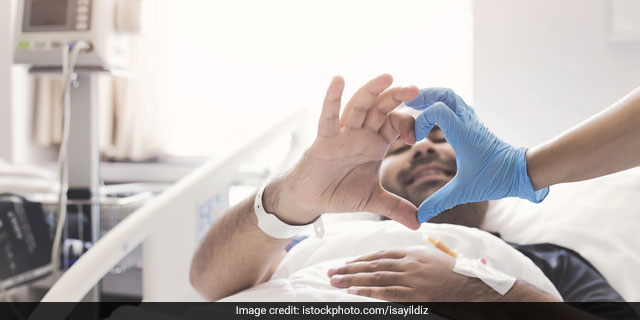 New Delhi: As India observes the 9th edition of Organ Donation Day on November 27, Tamil Nadu celebrates the day by receiving the best-performing state award for organ donation, for the fourth time in a row. The state’s Health Minister Dr Vijaya Baskar received the Union ministry of health and family welfare’s best performance award for organ donation in New Delhi today, sharing the news on social media, the minister said,

Today (27.11.2018) at the 9th edition of organ donation day in New Delhi, I am excited that Tamil Nadu has been honored with the “Best Performing State For Organ Donation. The Tamil Nadu Government continues to enjoy this for the 4th time!

Highlighting what makes Tamil Nadu different from the other states, Mr Baskar added,

Tamil Nadu has always been in the forefront of Health Sector Reforms. The Transplant Authority of Tamil Nadu is first of its kind initiative in the whole country. In the state, so far, from 2008 to 2018, 6886 organs have been harvested from 1198 donors, which is well ahead of all other states in India.

Also Read: Life After Death: We Can Save Up To 7 Lives By Donating Organs

The minister signed off by saying,

The success of the transplant programme in the state is attributed to several factors, such as transparency, decentralization, stakeholders participation, flexibility, NGOs support and the knowledge programmes within the state that is motivating more and more people to come forward for the organ donation cause.

With these one-of-its-kind initiatives, Tamil Nadu continues its efforts for generating awareness for the cause of organ donation and being on top of the organ donation game, thereby becoming a role model for other cities of India.