"About one lakh people die due to brain death. Out of this, only 300 are ultimately taken up for liver or organ donation. There is a discrepancy in the available pool and the numbers that are ultimately used." 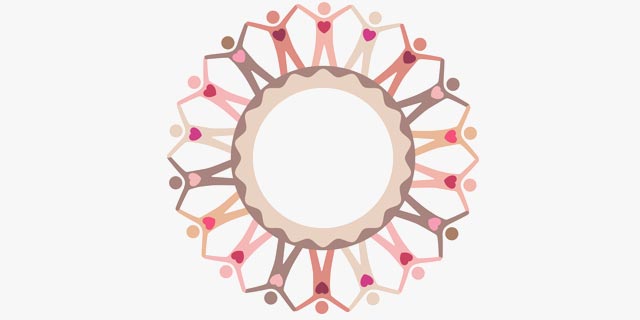 Kolkata: Cadaver organ donation has immense potential in India but remains underutilised, a leading gastroenterologist said in Kolkata on Tuesday.

“In India, approximately 160,000 road traffic accidents happen each year out of which 95,000 can be declared dead. So you have a pool of one lakh who are dying due to brain death. Out of this, only 300 are ultimately taken up for liver or organ donation. So there is a discrepancy in the available pool and the numbers that are ultimately used,” Mahesh Kumar Goenka, Director, Institute of Gastrosciences, Apollo Gleneagles Hospitals here, said.

Madhuri Saha, the 46-year-old recipient of the liver, is healthy and is doing well, hospital officials said.

Family members of 53-year-old Samar Chakraborty — who was declared brain dead — assented to the procedure to transplant the liver, bequeathing a new lease of life to Saha.

Read More:
In Numbers: The Status Of Organ Donation In India