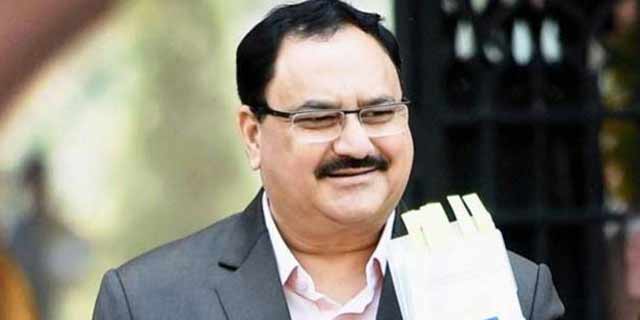 Nadda stressed that even though people are willing to donate organs, there is lack of proper channels to do so.

(Also Read: A Dismal Setting For Organ Donations In India)

“People are ready to donate, but we have to improve the facilities. We have to strengthen infrastructure and increase the capacity to see that organ retrieval and transplantation are happening in right direction. There is a huge gap in demand and supply of human organs for transplantation,” he said.

While stressing on creating awareness among people, Nadda said that trauma centre units and ICU facilities are potential retrieval centres and they should be linked with hospitals having transplantation facility.

Referring to the Prime Minister’s pitch for organ donation in his ‘Mann Ki Baat’, Nadda said that within a short span of one year, organ donation has turned into a mass movement.

“Even during this organ donation week, several programmes were organised that witnessed participation in large numbers. It shows people are ready to be a part of this movement. “The number of registered donors was 10,000 in March, it is now over than one lakh and it is our target to take it over 20 lakhs by 2017,” he said.

Stating that donors want that their organs go to the right person in the right time, Nadda called for upgrading the standards of transplantation.