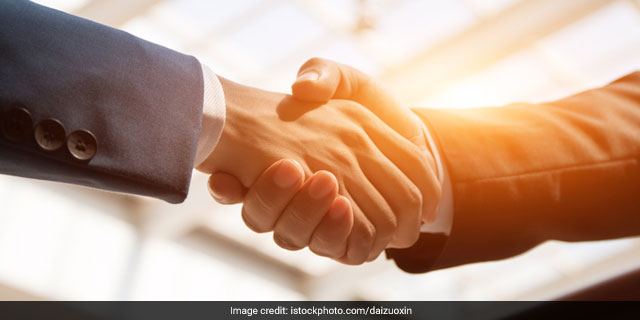 If you have to learn then learn from the best in the business. Kerala is doing just that to increase organ donation in the state. Kerala state government will sign an agreement with Spain, the most successful country in the world, in terms of organ donations and transplants. The successful signing of the agreement will see medical professionals from Kerala receiving adequate training from the Donors and Transplantations Institute (DTI) at Barcelona in Spain on declaration of brain death. Brain death declaration is the starting point of organ transplant as organ removal can only take place once a patient is declared brain dead. Kerala’s organ transplants numbers, saw a spike in 2015 and went up to 218 that year from 156 the previous year. For 2015, Kerala had the highest donation rate in the country at 2.3 per million, surpassing Tamil Nadu at 1.9 per million. However, the surge was not consistent, as in 2016 the numbers fell to 199. In 2017, till August, only 34 organ transplants have taken place.

When a patient dies, a team of four doctors must declare the brain death twice in six hours. We have received reports of delayed brain death declaration, conflict among doctors related to confirmation of brain death and reporting brain death once instead of twice. Adequate training from a globally renowned institute will help physicians declare brain death properly so that organs can be surgically removed for transplant,” said Dr Thomas Mathew, State Convener, Kerala Network For Organ Sharing.

Dr Mathew said that both Kerala Chief Minister Pinarayi Vijayan and state Health Minister K.K. Shylaja have agreed to the plan, citing it to be an important step to boost organ donation numbers in Kerala. Apart from training professionals to declare brain death properly, DTI will also train them to conduct organ donation sensitisation programmes and how to spread awareness among people who are reluctant to donate their organs.

The plan will be divided into phases, the first phase will train professionals to report brain death properly. They will also receive advanced training in declaration of brain death. Later phases of the training will include advanced sessions on organ transportation and what additional steps the state government could take to ensure that more people donate their organs.

This agreement also states that advisory sessions between Kerala and DTI will be regularly held to discuss how transportation system of organs for transplant can be made better and how government hospitals can be upgraded to make organ transplant more accessible across the state, said Dr B. Sreelatha, Additional Director of Health Services, Kerala.

A team from Barcelona is scheduled to arrive by mid-December for final discussions, following which the agreement will be signed and the first phase will begin by April 2018. Kerala is hoping for a turnaround next year to boost organ donation numbers in the state. On November 27, on the occasion of National Organ Donation Day, Chief Minister Pinarayi Vijayan paid tribute to some of the donor families at an event and stressed on the importance of improving the state’s numbers by next year.

Also Read: There Is A Need To Develop Better Infrastructure In Government Hospitals For Organ Transplantation: Health Minister Anupriya Patel