Karnataka Has First Kidney Transplant By Robot. Here’s All You Need To Know

From easy dissection, less bleeding to early recovery, the advantages of a robotic transplant are several 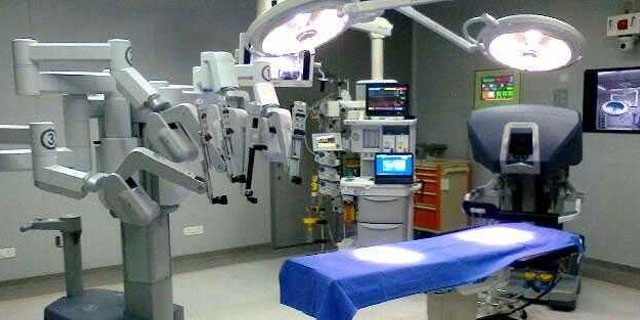 Mumbai: Amar (name changed) from Mangaluru, Karnataka was the sole breadwinner of his family of five when he was diagnosed with kidney failure in August this year. The doctors at Yenepoya Medical College and Hospital advised Amar, who was in his mid-30s, to undergo a kidney transplant instead of treatment. He was immediately put on haemo-dialysis and meanwhile doctors started to search for a donor. Fortunately, his sister came to his rescue and agreed to donate her kidney. After all prior examinations of both, the doctors team decided to conduct the surgery with the robotic technology. 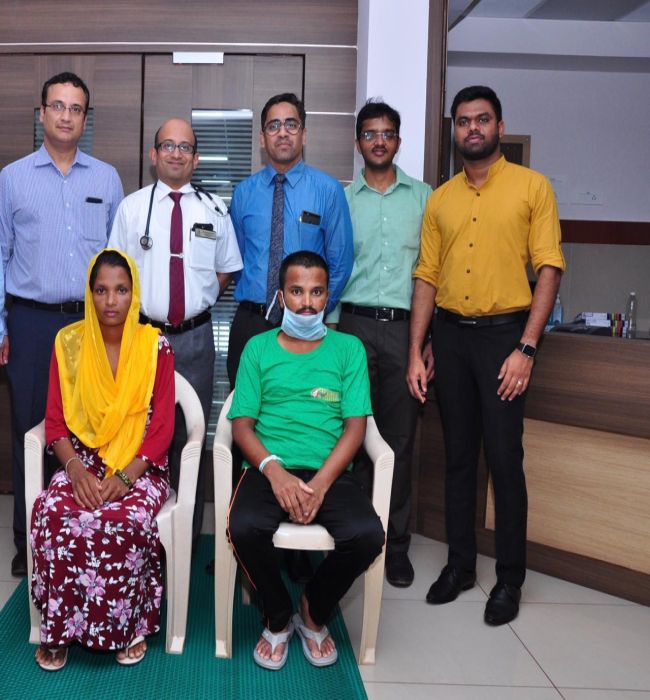 A sister in Mangaluru, Karnataka donated her kidney to her brother

A team of doctors comprising Dr Mujeeb Rehman, Dr Altaf Khan and Dr Nischith D’Souza , Dr.Santhosh Pai – Nephrologist, Dr Padmanabha Bhat, Dr.Thippeswamy, Dr.Syed Shimar (Anaesthesia Team) took the kidney from the donor through 3D laparoscopic surgery and transplanted it to the patient with the robotic technology successfully. Both, the brother (recipient) and sister (donor) were discharged from the hospital four days after the surgery. Nelvin Nelson, Transplant Coordinator, coordinated the entire process. Farhaad Yenepoya, Pro Chancellor and Finance Director of Yenepoya University waved off the charges for the brother-sister duo. 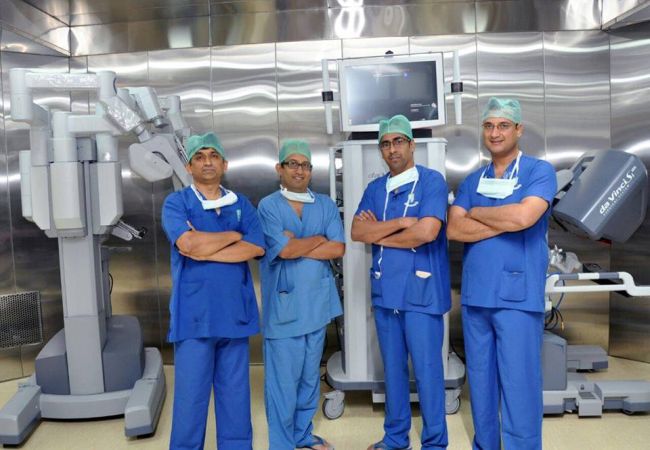 Team of doctors who conducted the robotic transplant

What Is A Robotic Organ Transplant?

Robotic surgery with the ‘da Vinci Surgical’, a system that is widely used by hospitals in United States and Europe, was approved by the Food and Drug Administration in 2000 in US. 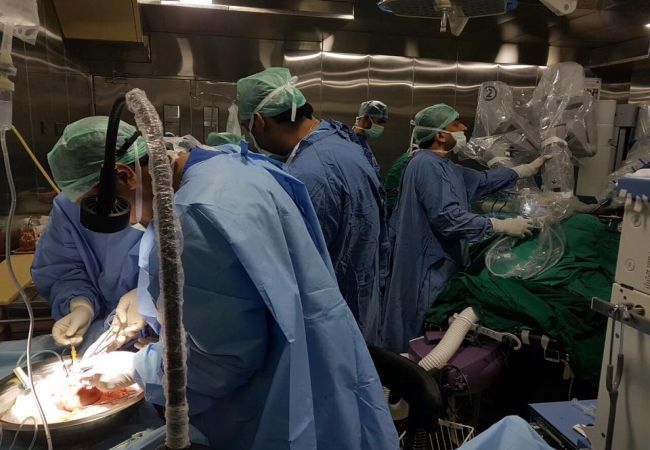 The most widely used clinical robotic surgical system consists of a camera arm and mechanical arms with surgical instruments attached to them. The surgeon controls the arms, while seated at a computer console near the operating table. The console gives the surgeon a magnified, high definition, 3-D view of the surgical site. The surgeon leads other team members, who assist during the operation.

A surgeon controls the arms, while seated at a computer console near the operating table

When asked what are some of the special set-up and preparations required for the robotic surgery, Dr Rehman says,

You have to purchase a surgical robotic system and accessories costing a huge sum of investments. The accessories which are used at present with the Da Vinci robotic surgical system have limited life which has to be replaced after ten uses. Secondly, before performing a complex surgery like renal recipient transplant surgery, the surgeon should undergo a certified training in the basic as well as advanced robotic surgical skills. The programme also requires a trained surgical team, an anesthetist and a well experienced nephrologist.

Robotic surgery, or robot-assisted surgery, allows doctors to perform many complex procedures with precision, flexibility, and control than conventional techniques. Robotic surgery is usually associated with minimal invasive surgery — procedure’s performed through small incisions. It is also sometimes used in certain traditional open surgical procedures. Using robotic surgery, surgeons can perform delicate and complex procedures that may have been difficult or impossible with other methods.

When it comes to robotic instruments (arms), they have 360-degree rotational capacity, compared with the human wrist, which is just 270 degrees. Since these provide a three-dimensional view of the human anatomy, the images are high definition and magnified.

The precision of an artificially man-made surgical assisting device is nothing but a wonderful glance to look at. With a smaller incision, it makes sure that not only the surgical risk is decreased but post-surgical complications are made minimal as well. From less scarring, decreased pain to being able to do complex surgeries at will and to an endless number of other benefits, robotic surgery is the future to go for, says Dr Rehman.

Conventional renal transplant surgery involves a long muscle cutting incision (approximately 20 centimetre) in the abdomen for both donor as well as the recipient. Robot helps to perform the same procedure through a smaller incision. It’s ability to do complex surgeries is much easier and the use of precise robotic arms to maneuver each step ranging from anastomosis to lifting a muscle. The robotic arms that enter into the human abdomen through key hole incisions that can reach in actable areas with utmost precision. It can also perform the tremor filtration with seven degree of movements which is comparable to human hand.

At present only ‘Da Vinci’ surgical system is available in India, which is costly, heavy and difficult to handle.

Robotic surgery is a costly affair but an increase in companies who manufacture robots for surgeries can help in bringing down the overall cost of robotic transplants. At present, we are charging Rs 5-6 lakh for a robot organ transplant as against the conventional cost of Rs 15-20 lakh, adds Dr Rehman.