‘I Would Love To Donate My Eyes And Other Organs,’ Says Rajkummar Rao At #MoreToGive Organ Donation Walkathon 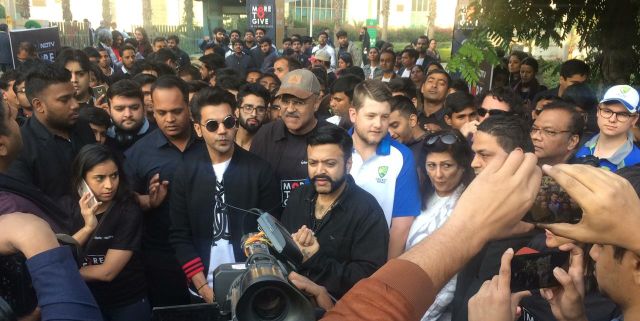 New Delhi: It was an action-packed Sunday morning in many cities across India, especially Gurugram where over 7000, people came forward to join actor Rajkummar Rao to help raise awareness about Organ Donation in India. The event was part of NDTV-Fortis More To Give Walkathon which was organised in 7-cities of Chennai, Bengaluru, Gurugram, Mumbai, Jaipur, Mohali and Kolkata to highlight the challenges facing India, as the country has one of the lowest organ donation rates in the world. The Gurugram (Gurgaon) leg, flagged off by Rajkummar Rao was a 7.5 kilometre stretch which started from Fortis Memorial Research Institute.

Organ donation cause is very important. In a nation of over a billion, the rate of organ donation is very-very low and that’s the reason why we all should step up for causes like these. 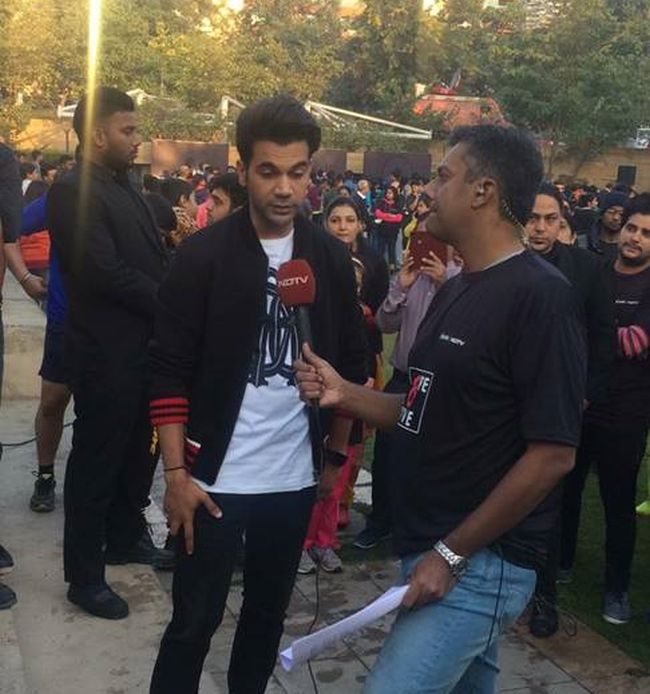 Highlighting the sad figures of Organ Donation in India, the actor further said,

Only 800 donations happened last year. People are not aware about organ donation yet, and this subject is new for them.

Further busting a myth about organ donation and why people shy away from donating their organs, Rajkummar Rao added,

I love my eyes very much and I want them to be there forever, I will be donating my eyes and also other organs. People are mostly worried about what will happen to the body after Organ Donation once they are gone. They must know that nothing will happen, it will only help in saving someone’s life. 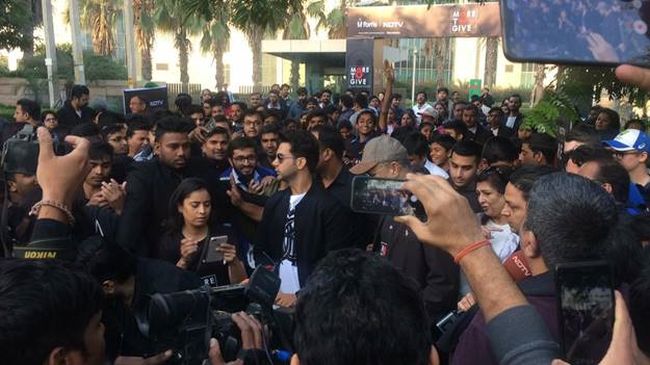 The actor signed off by saying,

I will be talking about this cause on all my social media accounts to spread the awareness as much as possible.

Watch: I Would Love To Donate My Eyes, Says Rajkummar Rao At Walkathon In Gurugram

This year, NDTV-Fortis Organ Donation Walkathon saw enormous participation from people from all walks of life. The event saw 9 crore steps being contributed across different cities and online.

Currently, every year, nearly 4 lakh people in India are losing their lives waiting for an organ and only 2,500 transplants were made possible in 2017 with less than 1000 people donating organs. Each individual by donating organs can save up to 8 number of lives. To be an organ donor, fill up the pledge form for the organ donor card.