Haryana government also approved an annual outlay of Rs 88.90 lakh, including recurring and non-recurring expenditure, for the organ and tissue transplant organisation 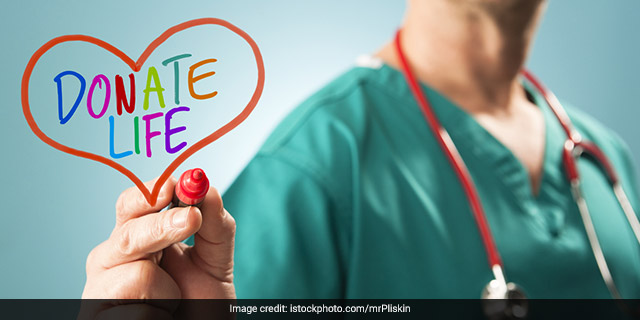 Chandigarh: To promote organ donation in Haryana, the state government today said it would establish an organ and tissue transplant organisation at the Pt. Bhagwat Dayal Sharma Post Graduate Institute of Medical Sciences (PGIMS) in Rohtak. Chief Minister Manohar Lal Khattar has approved a proposal to set up the state organ and tissue transplant organisation (SOTTO) and directed officers to establish it by January 31, 2018 an official spokesman said.

Chief Minister Khattar also approved an annual outlay of Rs 88.90 lakh, including recurring and non-recurring expenditure, for the organisation, he said. The spokesman said the PGIMS, which is a tertiary care health institute, has designated a nodal officer for the project.

The PGIMS along with other government, government-aided and private medical colleges in Haryana would work towards creating public awareness about organ donation, ask people to take a pledge to donate organs, motivate family members to allow organ donation of a deceased, identify and notify brain deaths and inform hospitals about availability of organs, he said.

Also Read: Sushma Swaraj Continues To Grant Medical Visa To Pakistani Nationals, Most Of Them In Need For Organ Transplants