Tamil Nadu, which has done exceptionally well on the organ donation front, has launched an app to make registration simpler for potential donors 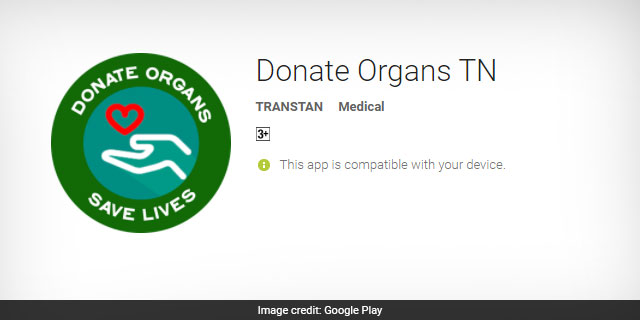 Continuing its tradition of making organ donation an accessible option for all, the Transplant Authority of Tamil Nadu launched an app named Donate Organs TN. The app, which is available for download from Google Playstore is the official app of the Transplant Authority of Tamil Nadu and was made available on November 24. The app aims to sensitise young people and smartphone users at large and make it easier for them to pledge their organs for donation. Maintaining transparency is the key for the state government in the field of organ donation and the app aims to enhance the numbers of organ donations. The app is free to download, but at present can only be downloaded by Android users for now.

If there is one state in India that has built an effective mechanism around organ donation, it is the southern state of Tamil Nadu. Tamil Nadu has ensured that an effective organ donation infrastructure is in place in the state and for the past nine years, has been at the forefront of providing safe and systematic organ transplants for its citizens. Tamil Nadu was rocked by a kidney racket scam in 2007 which made national headlines, but since then, has strengthened its system of organ donation to make it a regulated affair for all. 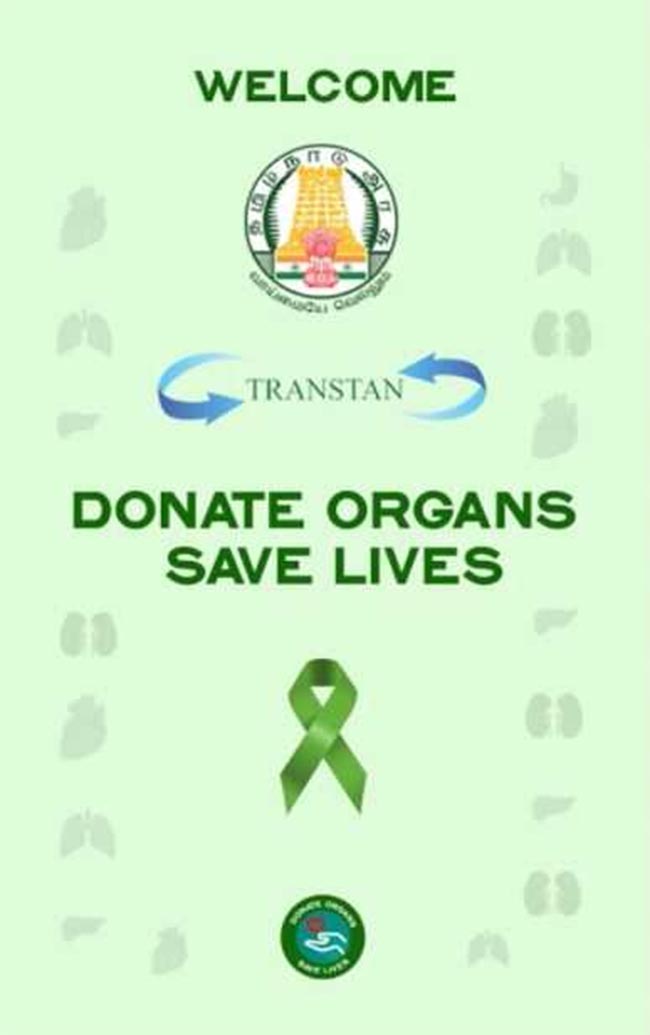 The homepage of the Donate Organs App

In the past 10 years, we have had numerous awareness campaigns and programmes to raise the awareness levels on organ donation. To rope in more people, especially youngsters, we decided to develop an app which will make it easier for them to register as an organ donor, said Dr P Balaji, Member Secretary, Transplant Authority of Tamil Nadu.

The app has a very basic interface and asks for basic information of the donor such as name, age and blood group. The app also asks the donor to choose which organs he/she would like to donate after death and then allows for the donor’s registration. The simple registration process of the app is what the makers are hoping would allow for potential donors to download it and register themselves. 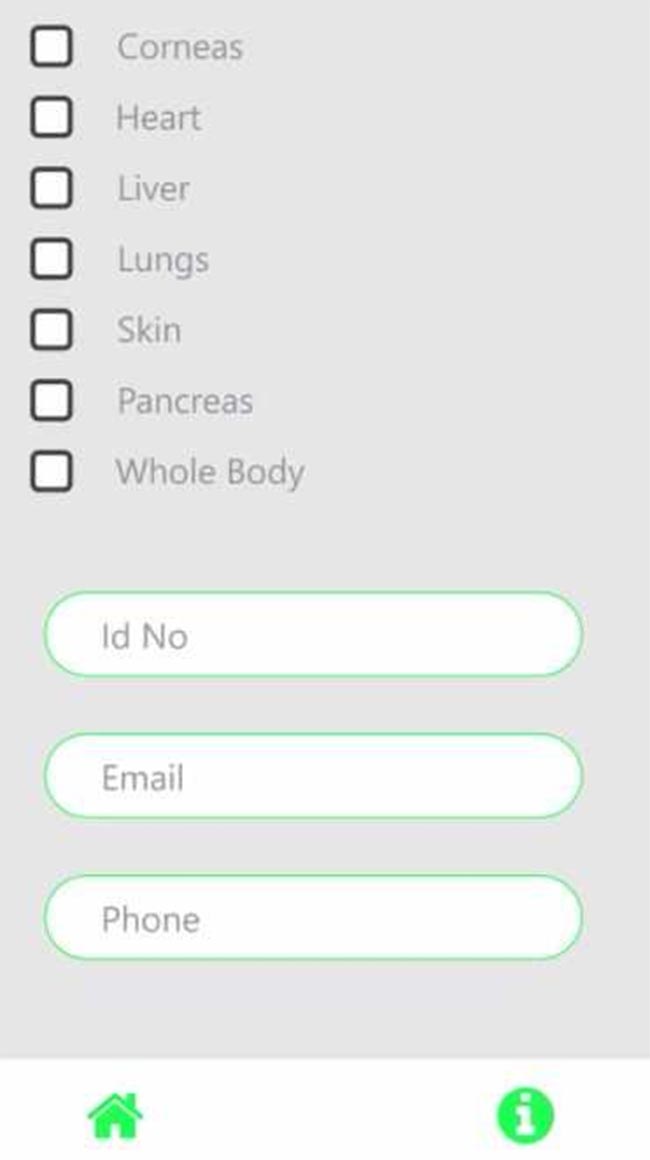 Donors can choose which organs to donate in the app itself

The state government is making a database of all those who register via the app and the names will be shared with hospitals across the state. In case of a registered person’s death, the hospital will cross check the name with that on the list and proceed to surgically remove the organs.

The direct registration process is a much easier one for people to follow. We have made the app very simple in terms of user interface and practically anybody can become an organ donor simply by downloading and registering, said Dr Balaji.

Tamil Nadu has planned a host of celebrations throughout the week to celebrate the National Organ Donation Day on November 27. On November 24, the state organised a function where doctors, medical staff, and some donor and recipient families were honoured for the role they played in spreading awareness on Organ Donation. At the programme, state health minister C. Vijayabaskar said that the state is proud for its achievements in the field of organ donation and hopes to continue its performance. The minister also said that the state sponsored insurance for organ donation will provide up to Rs 35 lakh for organ transplants in private hospitals. The heath minister is also one of the Chief Guests at the Organ Donation Day celebrations at Delhi on November 27.

Tamil Nadu will be hopeful of continuing with its good record in organ transplants and improve further with a wide database it hopes to create with the Organ Donation app. States where the organ donation scenario is dismal can take some cues from Tamil Nadu to incorporate simple yet effective policies to better their organ transplant numbers.