As many as 50 differently-abled persons from Maharashtra's Kolhapur district have expressed their desire to donate their organs after death. 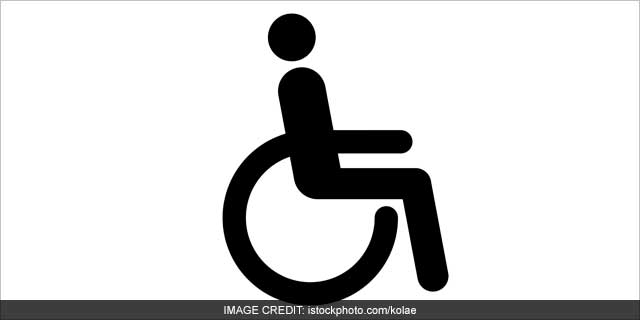 Kolhapur: A group of differently-abled people from the Kolhapur district in Maharashtra have expressed their desire to donate organ after death.

You too can pledge to donate your organs, save lives

As many as 50 divyang persons (people with physical disabilities) under the banner of Apang Kranti Sanghatana on Monday handed over letters in this regard to Dean of Rajarshee Chhatrapati Shahu Maharaj Government Medical College Dr Jayaprakash Ramanand.

Kolhapur Collector Amit Saini was also present on the occasion.

District president of the sanghatana, Devadatta Mane said their organisation has been working among divyang people and motivating them to come forward for organ donation as part of the state-wide organ donation awareness campaign launched by the government.