According to the World Health Organisation, nearly 212 million new cases of malaria and close to 429,000 deaths due to malaria are recorded every year 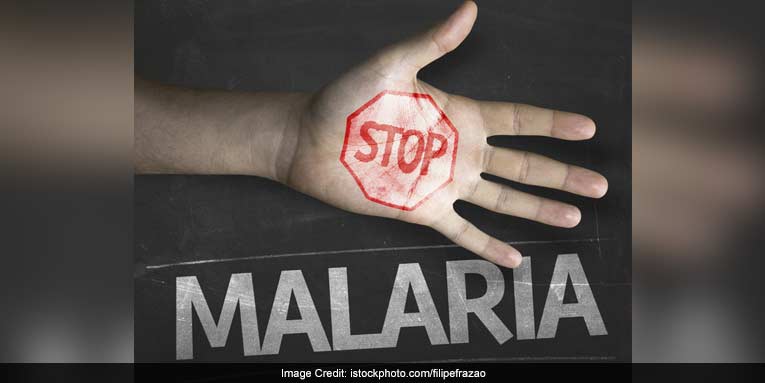 London: The World Health Organisation (WHO) on Monday announced that three African countries – Ghana, Kenya and Malawi will receive the first ever malaria vaccine starting in 2018. The RTS,S vaccine trains the immune system to attack the malaria parasite, which is spread by mosquito bites; the BBC quoted the WHO as saying. The vaccine needs to be given four times – once a month for three months and then a fourth dose 18 m

This has been achieved in tightly controlled and well-funded clinical trials, but it is not yet clear if it can be done in areas where access to health care is limited, the WHO said.

It is why the UN organistaion is running pilots in three countries to see if a full malaria vaccine programme could be started.

It will also continue to assess the safety and effectiveness of the vaccination, reports the BBC.

Matshidiso Moeti, the WHO regional director for Africa, said: Combined with existing malaria interventions, such a vaccine would have the potential to save tens of thousands of lives in Africa.

Ghana, Kenya and Malawi were chosen because they already run large programmes to tackle malaria, including the use of bed nets, yet still have high numbers of cases.

Despite huge progress, there are still 212 million new cases of malaria each year and 429,000 deaths, according to WHO figures.

Africa is the hardest hit and most of the deaths are mostly among children.