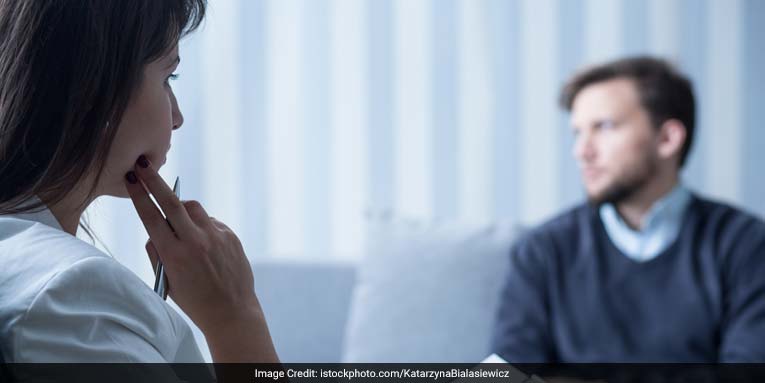 When the news of a 24-year-old student jumping off a building right after filming a macabre live tutorial on ‘How to Commit Suicide’ broke, India, a country generally closed and conservative in its views on mental health, was forced to finally talk about it. A suicide note left behind spoke of depression, something which resonated with a lot of young Indians who were reacting to the news online. In 2015, the World Health Organisation estimated that at least 4.5 per cent of India’s population suffered from depression and nearly 36 per cent of Indians were likely to suffer from major depression at some point in their lives. The only silver lining? A new survey reveals that the attitudes of young Indians towards mental health are changing with 73 per cent saying that it was normal to reach out for help. This is in stark contrast to a generation ago where topics like depression were taboo.

Read More: 1 In 20 People Suffer From Depression. It Is Time To Talk About This.

The survey, which was conducted by YourDOST, an online counseling platform, in February 2017, found that depression was the biggest concern among respondents and 54 per cent of them were open to sharing their concerns and issues with strangers.

“In the past few years, India has seen a rapid change in the societal and economic structure. This has contributed to the strain created in all the age spectrums and psychological Intervention in India is still a growing subject,” says Aishwarya Sathyanarayanan, a psychologist and research scientist at YourDOST working in the space of cognitive neuropsychology.

The survey indicates that awareness about mental health is slowly increasing and more people are now opening up to the possibility of seeking assistance. However, Ms Sathyanarayanan believes that there’s a long way to go and more awareness is required on specific mental health aspects to dissolve negative attitudes towards mental health and people who need or seek help.

Also Read: Boon Or Bane: What Role Does Social Media Play In Depression?

The study surveyed 1,000 respondents from big cities and smaller towns, a majority of whom fell in 18 to 25-years age bracket.

“The more hush-hush we are about depression which is an insidious disorder, the more we fall into its pits. Only when we feel comfortable in talking about Depression can we proactively combat it. The more we acknowledge the existence of this disorder, the sooner we can look forward to an emotionally wealthy society”, says Aishwarya Sathyanarayanan.

In fact, this was something that was recently acknowledged by Prime Minister Narendra Modi in his March 2016 ‘Mann ki Baat’.

“Suppression of depression is not good. Expression is always good. If depressed, share your feelings with others, it will make you feel better,” he said.

Society can play a very positive role in helping those suffering from depression overcome it. #MannKiBaat https://t.co/8jdgBWJsel

One of the other revelations made by the survey was that people would possibly be more comfortable seeking help online. This can be attributed to the anonymity the internet offers which could allow individuals to bypass the shame and stigma that continues to be associated with mental health.