World Health Day Special: PM Modi Is An Ally In The Fight Against Depression 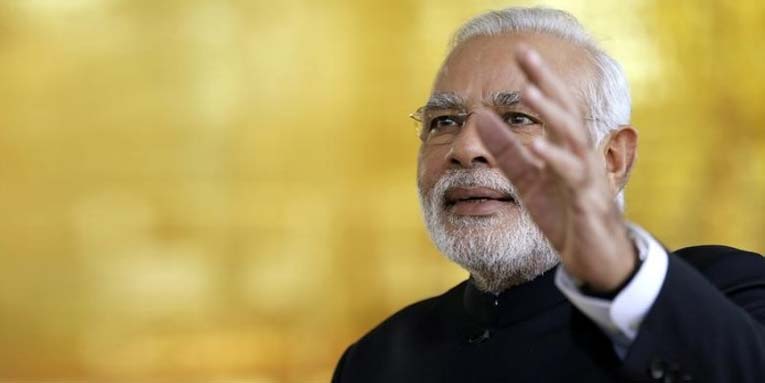 Despite one in twenty Indians suffers from depression, according to the National Health Survey, it is still a taboo topic not openly discussed.  Most Indians are still not open to talking about mental health, which makes the diagnosis and treatment of depression very tough. In an effort to being the conversation out in the open, the World Health Organisation has chosen ‘Depression’ as the theme for this World Health Day.

They have found an ally in none other than the Prime Minister, Narendra Modi himself, who has been talking about the issue of depression and mental health through his ‘Mann Ki Baat’ radio program. Under his watch the Lok Sabha also cleared a breakthrough Mental Health Bill that, for the first time, decriminalized suicide.

Today, on World Health Day, he tweeted an excerpt from the March 26 episode of ‘Mann Ki Baat’ where he dedicated an entire segment to depression.

Throwing light on the staggering 350 million people suffering from depression worldwide, PM Modi pointed out the fundamental problem with tackling this issue.

We have failed to identify depression as a serious problem in our surroundings due to which people hesitate to talk about it openly. People who suffer from depression feel ashamed to tell people about it.

He further said that depression is curable and urged people to create the right kind of psychological environment for the same.

This year’s #WorldHealthDay theme is depression. Shared my views on the subject during the previous #MannKiBaat. https://t.co/8jdgBWJsel

The first step towards dealing with depression is to not suppress it, “Instead of suppressing your depression, express it out.

Loneliness can be another reason for depression he pointed out, and requested parents to pay special attention to their children if they preferred to stay alone on several occasions.

If you notice a pattern, where your child is being in isolation, create platforms where he gets a chance to socialize with people, said PM Modi.

He also praised the joint family system in India he said, “It is fortunate that in India we grew up in a joint family where the possibility of depression is low”, he added.

PM Modi also discussed the mental and physical repercussions that depression can have.

Depression can take a toll on your mental health by weakening your cognitive skills like reasoning, decision making and patience levels. Engaging yourself in social work and rendering your heartfelt services to the society is an easy way to deal with depression, he added.

He signed off by saying, Friends, family and your surroundings can not only stop you from entering depression but also help you cope with it.