Why ‘Depression’ Needs To Be A Part Of Our Daily Conversation 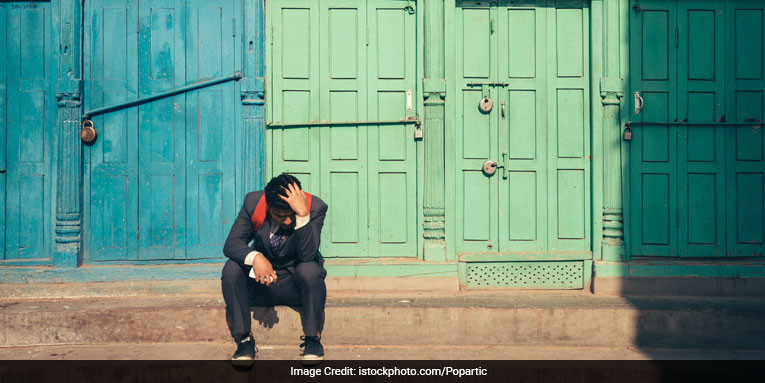 ”I am feeling so depressed.”

In the hustle and bustle of our daily lives, we often come across this expression from various people, and often from ourselves. More often than not we tend to think of it as passing phase, and brush it under a carpet. That is the first and most critical mistake we make in tackling depression. Depression, often misunderstood as a condition of sadness, is actually a serious and clinically recognised mental illness which should be diagnosed and treated similar to any physical disease. The global statistics on depression are worrisome, with nearly 322 million people worldwide suffering from depression. In India, a staggering 56 million people have been diagnosed with depression, making it a country with one of the largest populations with people diagnosed with depression.

The gravity of the problem is underlined by the fact that Depression is the World Health Organisation’s chosen theme this World Health Day. Even Prime Minister Narendra Modi’s most recent Mann Ki Baat held on March 26, spoke about destigmatising Depression.

One of the major problems for people suffering from depression is that they are often discouraged to talk about it. Depression is often confused with just a sad state of mind and such discouragement does further harm to them. On the occasion this World Health Day, we encourage people to reach out to others and seek help to combat depression, said Dr. Hank Bekedem, WHO representative in India.

There are various causes of depression, and without proper diagnosis, the causes cannot be identified.

Socio-economic factors can also result in depression gradually setting in. Poverty, migration, distressing social relationships and domestic violence are often factors which can make a person depressed. Continuously living in such conditions only aggravates the situation, making a person depressed and in a continuous state of stress and sadness. Societal pressures related to marriage, professional environment are some of the biggest contributors towards depression, as people suffering end up losing some of their crucial years to depression.

The consequences of depression have a wide range, and each of them is fatal in their own way. The most common consequence is suicide as most people think that it is easier to end their lives rather than live with crippling depression. Other consequences of depression include decreased performance in academic or professional fronts, as patients tend to lose confidence in themselves, said Dr. Rajesh Sagar, Professor of Psychiatry, All India Institute of Medical Sciences.

We want more people to talk about depression and engage in conversation with experts, family members and friends. Because the more we talk about this, the lesser this topic becomes a taboo. More conversations about depression makes it easier for patients to seek help and come out in the open about their condition, said Dr. Bekedem.