Diabetics May Be Prone To Depression If Going Late To Bed 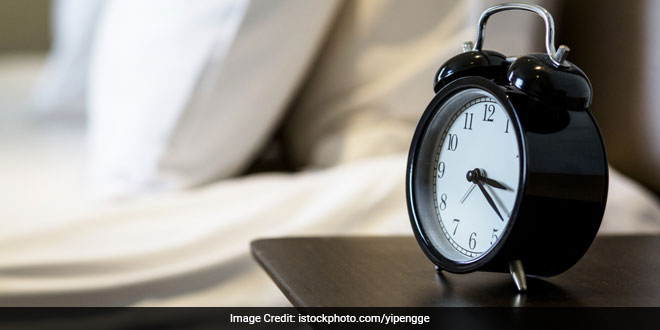 If you are diabetic and prefer to go to bed late, you may be at an increased risk of developing depression, researchers say.

According to a study, people with Type 2 diabetes who are “night owls” and prefer the evening for activity report having more symptoms of depression – regardless of the quality of their sleep — than those who sleep early and are early risers.

For the study, presented at the Endocrine Society’s 99th annual meeting in Orlando, the team examined people with type 2 diabetes.

Because chronotype — propensity for an individual to sleep at a particular time during a 24-hour period — may differ by geographic location with a greater morning preference near the equator, the researchers studied diabetic patients from two different geographic regions: Chicago and Thailand.

These findings are important because depression is common in patients with Type 2 diabetes, said lead investigator Sirimon Reutrakul, Associate Professor at Mahidol University in Bangkok, Thailand.

The study supports an association between circadian regulation and psychological functioning in patients with Type 2 diabetes.

Learning more about the relationship between depression and circadian functioning might help us figure out strategies to improve physical and mental health for patients with diabetes, Reutrakul said.

For both groups, those who preferred the evening reported more depression symptoms than did those with a morning preference, the researchers said.