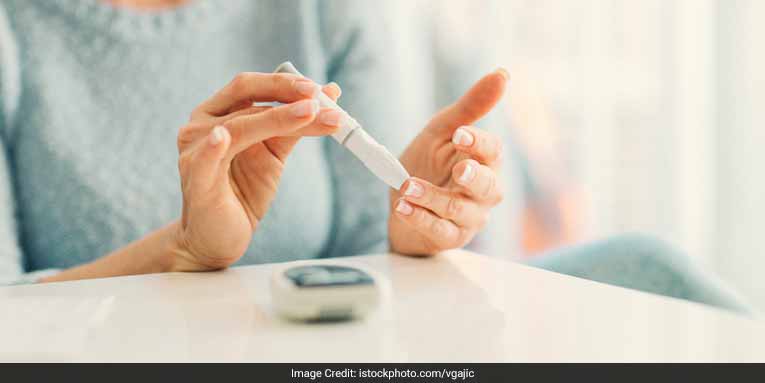 New Delhi: Doctors on Tuesday declared that prolonged uncontrolled diabetes can cause damage to reproductive nerves. Prolonged diabetes can lead to a condition where the nerves are unable to control the bladder.

Medical evidence has proved that diabetes is one of the emerging reasons for infertility among males and females. In both, Type 1 and Type 2 Diabetes, the insulin-producing cells get damaged and cause health complications including infertility. Studies, including by All India Institute of Medical Sciences, say that nearly half of Indian men above the age of 40 suffering from erectile dysfunction are diabetic.

As the problems of diabetes increases, it damages the nerves of the reproductive system. Cases have shown that diabetes is causing Erectile Dysfunction among men. High levels of blood glucose, blood pressure and cholesterol, all clubbed together only aggravates the problem of getting a proper erection in men, said Kshitiz Murdia, a fertility expert based in Indira Infertility Clinic and Test Tube Baby Centre.

Murdia, who has received several such patients, says diabetes in men can lead to DNA damage in their sperm, and reduce the chances of live birth and even healthy, normal foetus.

Amol Naik, Nagpur-based Consultant IVF specialist, said reducing consumption of alcohol and quitting smoking are some of the ways to reduce erectile dysfunction.

Retarded ejaculation is also associated with certain psychological problems. It is advisable to seek proper clinical counselling, or psychosexual therapy to reduce this burden. Sugar intake also needs to be monitored among men, if they are addicted to sweets, said Naik.

Naik also added that proper consultation with doctors and undergoing tests every two months is necessary for men with diabetes.

Also Read: Diabetes: What A Daily Diet Of A Diabetic Should Be Like