Low fat products are camouflaged under fancy names, giving a false impression that they are healthy 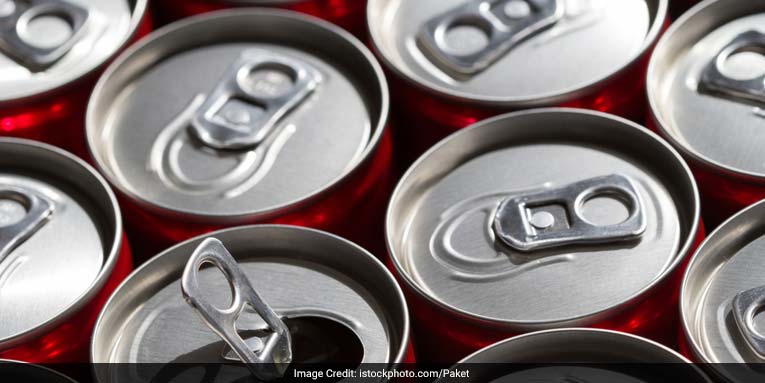 A new study warned that ‘diet’ foods, which are low in fat but high in sugar may contribute to weight gain and a host of other problems such as liver damage and brain inflammation. Researchers from the university of Georgia in the US conducted tests in three groups of rats over a period of four weeks by monitoring body weight, calorie intake, body composition and fecal samples. A group of the test subjects were fed a diet high in fat and low in sugar and another group was fed a diet low in fat and high in sugar.

Researchers found that both the low-fat, high-sugar and high-fat, high-sugar groups displayed an increase in liver fat and significant increases in body weight and body fat when compared to the balanced diet group. Liver fat accumulation was significant in the high-sugar, low-fat group, researchers said. Rats fed a diet high in sugar but low in fat – meant to imitate many popular diet foods – increased body fat mass when compared to rats fed a balanced rodent diet, researchers said. The high-sugar diet induced a host of other problems, including liver damage and brain inflammation.

Most so-called diet products containing low or no fat have an increased amount of sugar and are camouflaged under fancy names, giving the impression that they are healthy, but the reality is that those foods may damage the liver and lead to obesity as well. Our research shows that in rats fed a low-fat, high-sugar diet, the efficiency of generating body fat is more than twice as high – in other words, rats consuming low-fat high-sugar diets need less than half the number of calories to generate the same amount of body fat, said Krzysztof Czaja from University of Georgia.

The study was published in the journal Physiology and Behaviour.