When the researchers increased the levels of saturated fats- the kind found in fast food cheeseburgers and fries- in the animals' diet, the mice developed aggressive, metastatic tumours 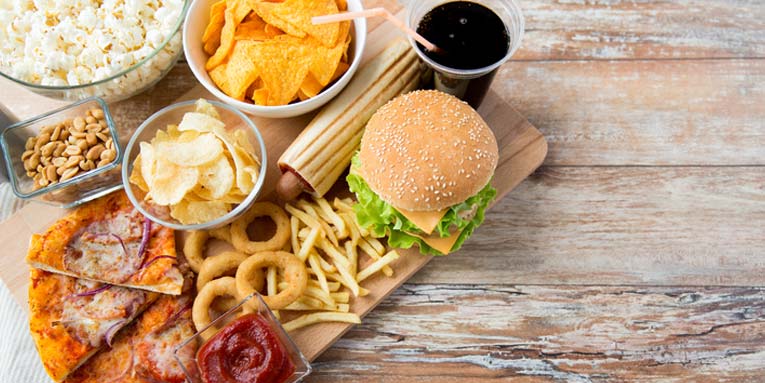 New York: Eating a typical Western high-fat diet such as cheeseburgers and fries could make prostate cancer more aggressive and cause them to spread, finds a study. The result opens the door to new treatment for the condition that is generally an “indolent” or slow-growing and low-risk disease.

The progression of cancer to the metastatic stage represents a pivotal event that influences patient outcomes and the therapeutic options available to patients, said Pier Paolo Pandolfi, Director at the Beth Israel Deaconess Medical Center (BIDMC) in Boston.

Our data provide a strong genetic foundation for the mechanisms underlying metastatic progression, and we also demonstrated how environmental factors can boost these mechanisms to promote progression from primary to advanced metastatic cancer, Mr Pandolfi added.

For the studies, published in the journals Nature Genetics and Nature Communications, when the team increased the levels of saturated fats- the kind found in fast food cheeseburgers and fries- in the animals’ diet, the mice developed aggressive, metastatic tumours.

The findings showed that about 20 per cent of metastatic prostate cancers lack two tumour suppressing genes PML and PTEN- known to play a major role in prostate cancer. In these cases, the cells’ fat-production machinery was found running amok.

It was as though we’d found the tumors’ lipogenic, or fat production, switch, Mr Pandolfi said.

Thus, if there’s a switch, we can block this switch and prevent metastasis or even cure metastatic prostate cancer, he added.

Moreover, the researchers are also in the process of testing an obesity drug named “fatostatin” that was discovered in 2009.

Also Read: A Fibre-Rich Diet Can Lead To Stronger Bones And Keep Arthritis At Bay