A Study Linked Junk Food Advertisements To Obesity In Teens

According to the World Health Organisation, the number of overweight or obese infants and young children up to five years of age, increased from 32 million globally in 1990 to over 41 million in 2016 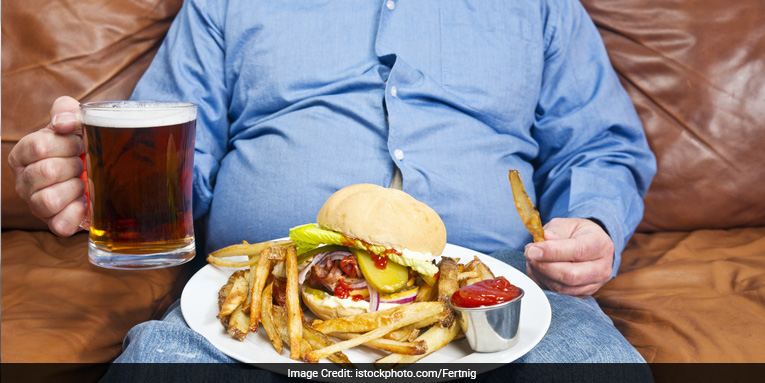 London: Junk food advertisements (ads) shown during programmes that are popular with young people, such as talent shows and football matches, drives youngsters to snack more on unhealthy food. Curbing these ads may help decrease the risk of rising obesity, which is a key factor in the development of deadly illness such diabetes, cardiovascular disease and cancer among others, suggests a study, led by an Indian-origin researcher.

According to the World Health Organisation (WHO), the number of overweight or obese infants and young children up to five years of age, increased from 32 million globally in 1990 to over 41 million in 2016.

The study found that teenagers who watch more than three hours of ads on TV a day are twice more likely to indulge in hundreds of extra unhealthy junk foods that are high in calories, fat and sugar content- like crisps, biscuits, energy and fizzy drinks.

This is the strongest evidence yet that junk food ads could increase how much teens choose to eat. We’re not claiming that every teenager who watches commercial TV will gorge on junk food but this research suggests there is a strong association between advertisements and eating habits, Jyotsna Vohra, researcher at the Cancer Research UK- a non-profit, said in a statement.

The research team questioned 3,348 young people, aged between 11 to 19 years, on their TV viewing habits and diet and found no link between teenagers who watched TV without commercials and eating more junk food, indicating that only TV ads may be driving youngsters to snack on more unhealthy food.

While the food industry will continue to push their products into the minds of teenagers, the government needs to work to protect the health of the next generation, the researchers noted.