Researchers have found that a ban on smoking could be effective in reducing exposure to second-hand smoke, which has long known to cause negative health effects 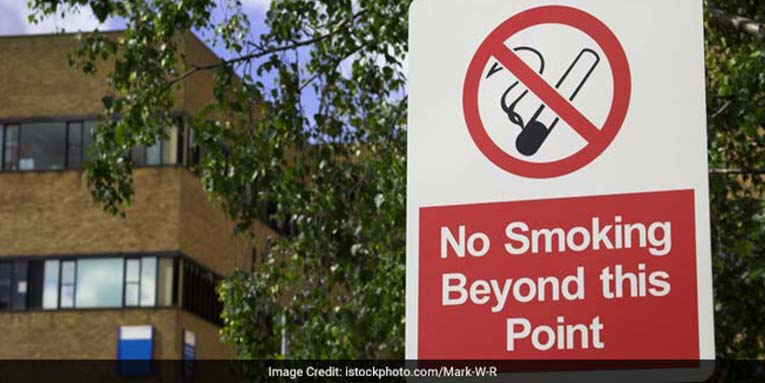 Researchers have found evidence that a ban on smoking in public places could be an effective measure to reduce exposure to second-hand smoke which has long been associated with negative health effects.

The study of second-hand smoke exposure after two smoking bans in Spain showed that overall exposure can be decreased across all settings by comprehensive legislative efforts.

While the 2006 smoking ban prohibited smoking in enclosed public places and workplaces (except in hospitality venues), in 2011, it was extended to all hospitality venues and selected outdoor areas (hospital campuses, educational centres, and playgrounds).

The study findings highlight the impact of smoke-free policies, which contradict the hypothesis driven by the tobacco industry that smoke-free legislation merely displace smoking from public to private places” said lead author Esteve Fernandez of the Catalan Institute of Oncology in Spain.

The survey results, published in the journal Nicotine & Tobacco Research, showed significantly lower exposure following the second legislation, with participants reporting their overall exposure falling from 72 per cent in 2006 to 45 per cent in 2011.

Exposure decreased across all locations surveyed, beyond the workplaces and hospitality settings covered by the 2011 legislation.