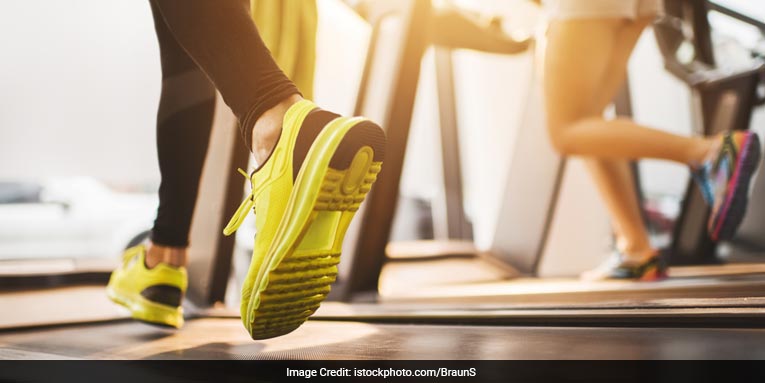 New York: Engaging in regular physical activity is good for your brain too, suggests new research that found a link between a lower fitness level and faster deterioration of vital nerve fibres in the brain. This deterioration results in cognitive decline, including memory issues characteristic of dementia patients. The findings provide more evidence that exercise improves brain health and could be a lifesaving ingredient that prevents Alzheimer’s disease.

“This research supports the hypothesis that improving people’s fitness may improve their brain health and slow down the ageing process,” said study author Kan Ding from the University of Texas Southwestern Medical Center in the US.

The study published in the Journal of Alzheimer’s Disease focused on a type of brain tissue called white matter, which is comprised of millions of bundles of nerve fibres used by neurons to communicate across the brain.

They enrolled more than 80 older patients at high risk to develop Alzheimer’s disease who have early signs of memory loss, or mild cognitive impairment (MCI).

The researchers determined that lower fitness levels were associated with weaker white matter, which in turn correlated with lower brain function.

Study participants were then given memory and other cognitive tests to measure brain function, allowing scientists to establish strong correlations between exercise, brain health and cognition.