According to the new study, peanuts intake keep arteries healthy and help them stay more flexible 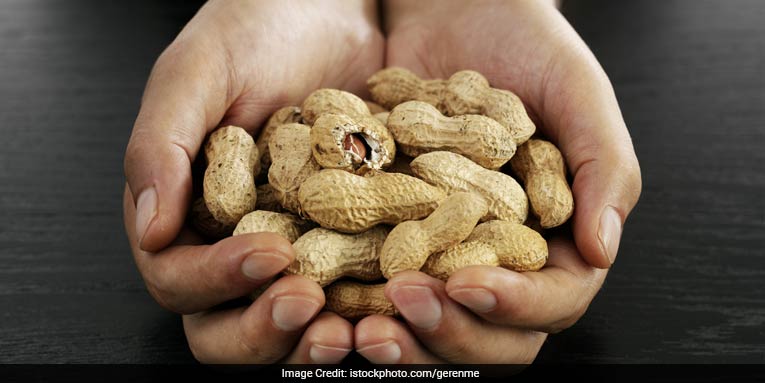 New York: Eating peanuts with a meal may help protect against cardiovascular diseases that can lead to heart attacks and stroke, a new study has found. Researchers from Pennsylvania State University in the US recruited 15 healthy overweight and obese men for the study. Participants ate a control meal with around 85 grams (average serving size) of ground unsalted peanuts in the form of a shake. A control group was fed a shake of similar nutritional quantity and quality, but without the peanuts.

Blood samples from the subjects to measure lipid, lipoprotein and insulin levels after 30, 60, 120 and 240 minutes were taken.

Researchers found that there was a 32 per cent reduction in the triglyceride levels – a type of fat found in the bloodstream – after the consumption of the peanut meal compared to the control group.

The study showed that when peanuts are eaten with a meal the typical post-meal increase of triglycerides is blunted.

Typically, whenever we eat something, it causes the arteries to get a little bit stiffer during the post-meal period, but we have shown that if you eat peanuts with your meal, this can help prevent the stiffening response, said Penny Kris-Etherton of Penn State.

Over time, the arterial stiffening response can limit blood flow throughout the body and cause the heart to work harder, increasing the risk of serious cardiovascular problems over time.

As the heart works harder and harder, over a long period of time, it could lead, ultimately, to heart failure, said Kris-Etherton.

After a meal, triglycerides increase and this typically decreases the dilation of the arteries, but the peanuts prevent that big increase in triglycerides after the meal, she said.

The study was published in the Journal of Nutrition.

Also Read: 10 Superfoods You Must Include In Your Daily Diet