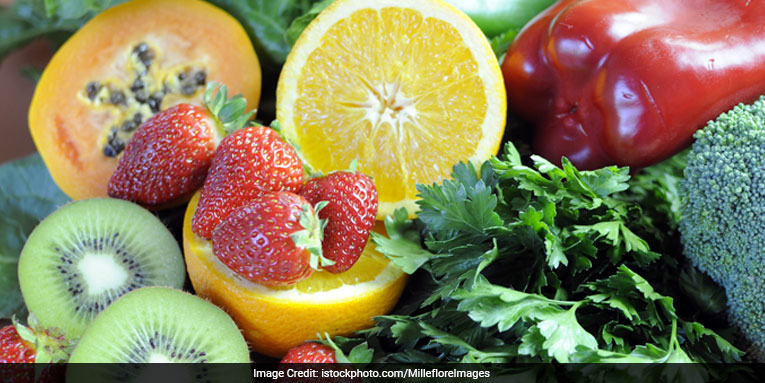 London: Suffering from common cold? Take larger doses of Vitamin C, which may significantly help in reducing the duration of the viral infection, a study shows.

The findings showed that people who consumed six-eight grams of Vitamin C per day during their cold helped them reduce its duration.

Vitamin C administration does not decrease the average incidence of colds in the general population, yet it halved the number of colds in physically active people, the researchers said.

Given the consistent effect of Vitamin C on the duration of colds, and its safety and low cost, it would be worthwhile for individual common cold patients to test whether therapeutic eight gram per day Vitamin C is beneficial for them. Self-dosing of Vitamin C must be started as soon as possible after the onset of common cold symptoms to be most effective, said Harri Hemila from the University of Helsinki, Finland.

However, the practical importance of Vitamin C in human infections was not yet known.

For the study, the team analysed two randomised trials which investigated the effects of two Vitamin C doses on the duration of the common cold.

Also Read: All You Need To Know About A Detox Diet