The findings, published in the Journal of the American Geriatrics Society, suggest that a diet emphasising plant- based foods and low to moderate amounts of fish and poultry helps keep people healthy and independent as they age 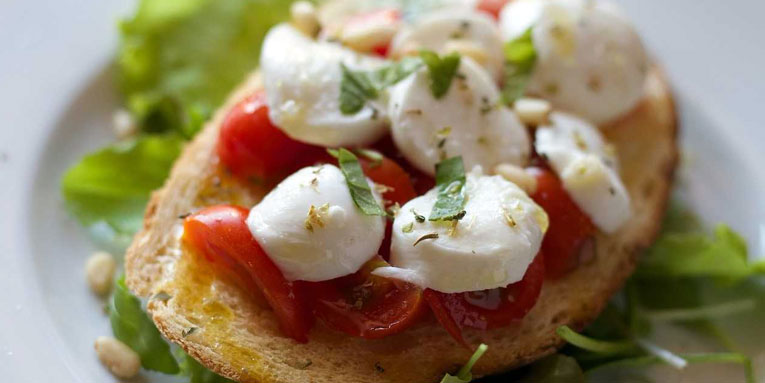 London: Following a Mediterranean diet that is rich in fruits, vegetables, whole grains and nuts may reduce the risk of frailty in older individuals, a study claims. Researchers conducted a systematic review and meta-analysis of four published studies examining associations between adherence to a Mediterranean diet and development of frailty in older individuals. Their analysis included 5,789 people over 60 living in France, Spain, Italy, and China.

Nutrition is thought to play a crucial role in developing frailty and we found that the Mediterranean diet may help older individuals maintain muscle strength, activity, weight, and energy levels, said Kate Walters, from the University College London (UCL) in the UK.

The findings, published in the Journal of the American Geriatrics Society, suggest that a diet emphasising plant based foods and low to moderate amounts of fish and poultry helps keep people healthy and independent as they age.

People who followed a Mediterranean diet the most were overall less than half as likely to become frail over a nearly four-year period compared with those who followed it the least, said Walters.

Also Read: Diabetes: What A Daily Diet Of A Diabetic Should Be Like

The diet, which also includes low to moderate amounts of wine is low in saturated fat and sugar and has been associated with multiple health benefits.

Frailty is common among older people and its prevalence is increasing as the population ages. Frail older adults may often feel low in energy and have weight loss and weak muscle strength.

They are more likely to suffer from numerous health concerns, including falls, fractures, hospitalisation, nursing home placement, disability, dementia, and premature death. Frailty is also associated with a lower quality of life.

Our study supports the growing body of evidence on the potential health benefits of a Mediterranean diet, in our case for potentially helping older people to stay well as they age, said Gotaro Kojima from the UCL.