Failed Fertility Treatment May Up Heart Disease Risk In Women

Women who undergo fertility treatment but do not get pregnant may be at a higher risk of developing long-term cardiovascular disease, compared to those who conceive, a study has found 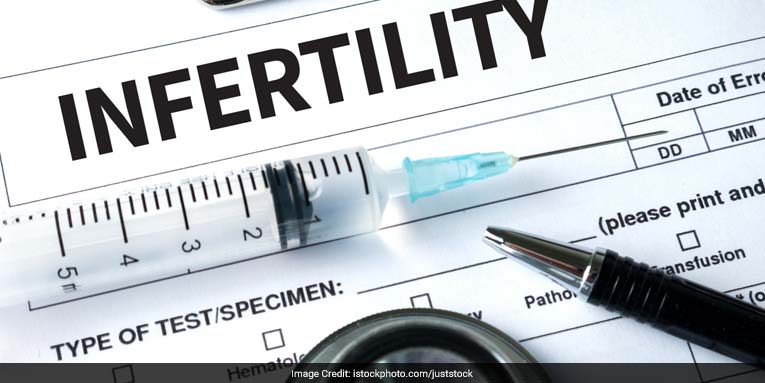 Women who undergo fertility therapy, but do not get pregnant, may be at a higher risk of developing long-term cardiovascular disease, compared to women who become pregnant, a new study has found.

According to researchers, the drugs used for the fertility treatments could be dangerously affecting the blood pressure levels as well as increase the risk of blood clots.

The findings showed that fertility therapy failure was associated with a 19 per cent increased risk of adverse cardiovascular events, in particular, heart failure.

We found that two-thirds of women never became pregnant after being managed for fertility treatment and these women also had worse long-term cardiovascular risk, specifically higher risks of stroke and heart failure, compared to the remaining third of women who did become pregnant and delivered a baby, said lead author Jacob Udell, cardiologist at the Women’s College Hospital in Ontario, Canada.

Only about ten in 1,000 suffered heart problems after failed fertility therapy, compared to six in 1,000 for those who had successful treatment, the researchers stressed.

These findings are consistent with the hypothesis that fertility therapy may represent an early indication for future cardiovascular disease because it represents a unique cardiometabolic stress test, Udell said.

For the study, published in the Canadian Medical Association Journal, the team looked at data on 28,442 women under age 50 who underwent fertility therapy in Ontario.

However, the results should be interpreted with caution, the researchers suggested.

We don’t want to alarm women who undergo fertility therapy. We are instead suggesting that as women age, they should stay mindful of their health and remind their physician about any fertility therapy years earlier, explained Donald Redelmeier, scientist at the Institute for Clinical Evaluative Sciences — a Canada-based health care research organisation.