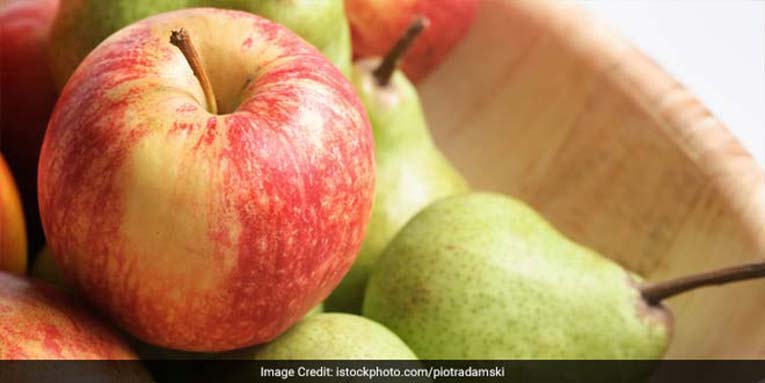 Consuming five or more daily servings of diet rich in fruit such as apples or pears and green leafy vegetables may significantly lower the risk of developing chronic lung disease in both former and current smokers, finds a research.

Smoking is the primary risk factor for developing chronic obstructive pulmonary disease (COPD), which is set to become the third leading cause of death worldwide, according to World Health Organisation.

The findings, published online in the journal Thorax, showed that people who ate five or more portions of fruit and vegetables every day were, respectively, 40 per cent and 34 per cent, less likely to develop COPD — respiratory condition that narrows the airways, which include bronchitis and emphysema.

As oxidative tissue stress and inflammation may be involved in COPD development, and smoking is a potent trigger of these processes, the antioxidants abundant in fruit and vegetables may curb their impact, suggest the researchers,” Joanna Kaluza from Warsaw University of Life Sciences in Poland.

On the other hand, both current and former smokers eating fewer than two daily portions were, respectively, 13.5 times and six times more likely to develop COPD.