Fish rich in mercury, a metal known to be highly toxic, significantly increases the risk of developing amyotrophic lateral sclerosis, a neurological condition 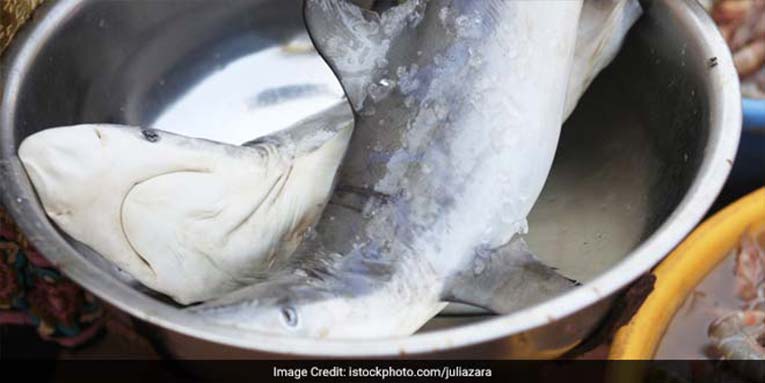 Love to eat fish and other seafood? Be careful, as eating mercury-rich fish such as shark and swordfish may increase the risk of developing amyotrophic lateral sclerosis (ALS) — that takes away the ability of nerve cells to interact with the body’s muscles — a study has warned.

Mercury — a heavy metal known to be toxic at high levels, causing brain, heart, kidney, lung and immune system damage — is found high in swordfish and shark, while salmon and sardines typically have lower levels.

However, the study does not suggest a higher risk of ALS — also referred to as Lou Gehrig’s disease — from general consumption of seafood.

For most people, eating fish is part of a healthy diet. But questions remain about the possible impact of mercury in fish, said Elijah Stommel from Dartmouth College in New Hampshire, US.

For the study, the team surveyed 518 people, 294 of whom had ALS and 224 of whom did not and the frequency that the participants reported eating fish with high mercury levels.

Researchers also measured the levels of mercury found in toenail samples of participants with ALS.

The results, presented at the American Academy of Neurology’s 69th Annual Meeting in Boston, revealed that 61 per cent people had a 25 per cent estimated annual mercury intake. These were at double the risk for ALS compared to those with lower levels.

The findings does not negate the fact that eating fish provides many health benefits.

But, people should choose species that are known to have a lower mercury content and avoid consuming fish caught in waters where there is mercury contamination, the researchers suggested.