Blueberries are rich in flavonoids and antioxidant with anti-inflammatory properties, which are important for improving cognitive function 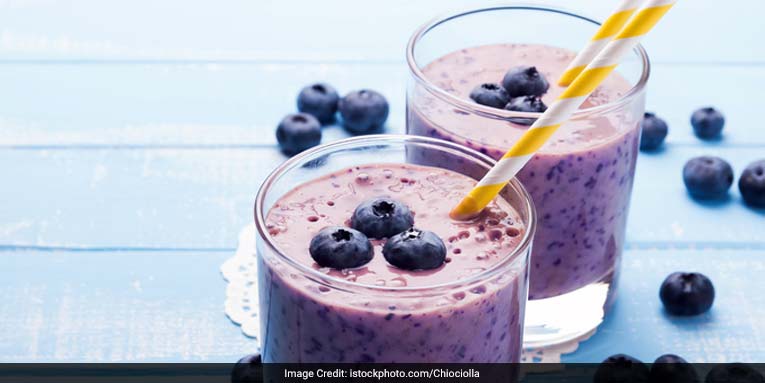 London: Drinking 30ml of concentrated blueberry juice every day may improve brain function in older people, new research says. Brain function tends to decline with age. In the study, healthy people aged 65-77 who drank concentrated blueberry juice every day showed improvements in cognitive function, blood flow to the brain and activation of the brain while carrying out cognitive tests. Evidence also suggested improvement in working memory, the researchers said, in the paper published in the journal Applied Physiology, Nutrition, and Metabolism.

Blueberries are rich in flavonoids — found abundantly in plants — which possess antioxidant and anti-inflammatory properties, the important components in causing these effects.

The study shows that with just 12 weeks of consuming 30ml of concentrated blueberry juice every day, brain blood flow, brain activation and some aspects of working memory were improved in this group of healthy older adults, said Joanna Bowtell from the University of Exeter in Britain.

Previous research has shown that risk of dementia is reduced by higher fruit and vegetable intake, and cognitive function is better preserved in healthy older adults with a diet rich in plant-based foods.

For the study, the team included 26 healthy adults, out of which 12 were given concentrated blueberry juice — providing the equivalent of 230g of blueberries — once a day, while 14 received a placebo.

Compared to the placebo group, those who took the blueberry supplement showed significant increases in brain activity in brain areas related to the tests.